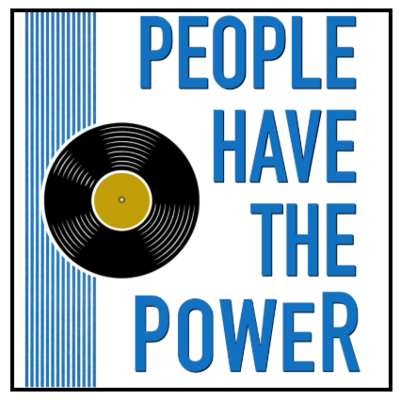 Uncategorised
14th July 2020 Rob Cella 104 Views
Music Journalist Steve Baltin Interviews Artists and Celebrities on Their Favorite Protest Songs
Upcoming Guests Include Shepard Fairey, Alanis Morrisette, John Densmore, Carlos and Cindy Santana, and Gavin Rossdale
Nashville, TN (July 14, 2020)… People Have The Power, the new podcast from esteemed music journalist Steve Baltin, debuts today on the American Songwriter Podcast Network with new episodes every other Tuesday. Each show features an in-depth conversation with an artist or celebrity on their favorite protest songs. Upcoming guests include John Densmore, Carlos and Cindy Santana, Alanis Morrisette, Gavin Rossdale, Fantastic Negrito, and Indigo Girls.
Episode one features contemporary artist Shepard Fairey discussing how songs by the Clash, Bob Marley and Public Enemy shape his art. Regarding Public Enemy’s “Fight the Power,” Fairey said, “Chuck D with so many different lyrics opened my eyes. I did a whole series of art (in 2004) called Most Of My Heroes Don’t Appear on Stamps just because of that lyric.” Listen to the podcast to find out who Fairey would add to the series today.
Baltin shares, “I have always been drawn to music that delivers a message, from John Lennon and Bob Marley to U2 and Rage Against The Machine. Music can have a profound impact and I want to share that same message. Basically these icons are playing DJ, and I am just the conduit to sharing their choices. It is inspiring, fascinating, educational, and fun. Who wouldn’t love talking to Carlos Santana about John Lennon and John Densmore about Bob Dylan?”
For more about People Have The Power visit AmericanSongwriter.com.
About American Songwriter Podcast Network
American Songwriter Podcast Network is trusted by musicians, songwriters, and music lovers of all kinds to be the authentic home for the latest in news, information, and discussions from industry professionals all around the world.
About Steve Baltin
Steve Baltin has written for Rolling Stone, the L.A. Times, Billboard, Variety, Chicago Tribune, MOJO, and many more. He is currently a Senior Contributor at FORBES and he hosts the TV show, Riffing With, available on Amazon Prime, featuring interviews with Brian Wilson, Annie Lennox, John Lydon, and more. He also currently hosts the podcast My Turning Point, as heard on Spotify, iHeart, Apple, and everywhere. He has interviewed everyone from Mick Jagger, Tom Petty, Neil Young, Bono, and Joan Baez to Aretha Franklin, James Brown, Stevie Wonder, B.B. King, and Dolly Parton.
Share This Post: 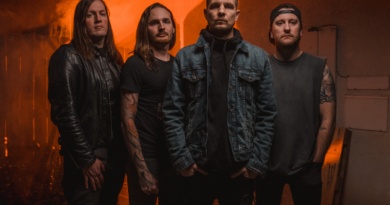 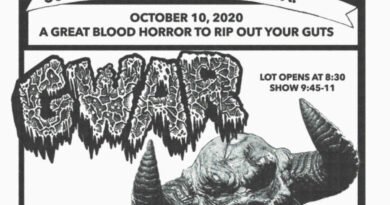 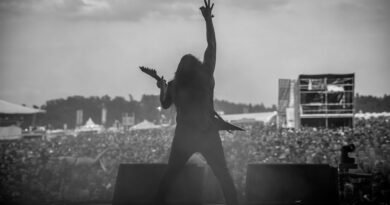 8th May 2020 Rob Cella Comments Off on “Ask Eddie Kramer, Presented by Gibson”