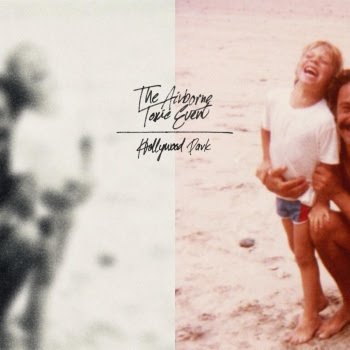 Uncategorised
14th July 2020 Rob Cella 228 Views
NPR MUSIC’S BOB BOILEN TO LEAD A CONVERSATION WITH THE AIRBORNE TOXIC EVENT FRONTMAN ON HIS NEW YORK TIMES BEST SELLER MEMOIR AND ALBUM OF THE SAME NAME
EVENT TO TAKE PLACE JULY 15 AT 3 PM EDT THROUGH NPR MUSIC’S YOUTUBE CHANNEL
Hollywood Park is a memoir by musician Mikel Jollett, the frontman for rock’s The Airborne Toxic Event. On Wednesday, July 15 at 3 PM ET, NPR Music’s Bob Boilen will have a conversation with Jollett about his New York Times Best Seller and the companion album of the same name. In addition to talking about and reading from the book, Jollett will perform songs from the album.
The memoir, which Boilen calls “extraordinary,” tells the story of Jollett’s traumatic early life. It begins with a four-year-old Mikel and his brother, Tony, being spirited out of the notorious and violent Santa Monica, California cult, Synanon, by their mother — a total stranger to the boys. Jollett’s life to that point had been one with no parents, and no idea of them, as the cult leaders kept children separated from their families. On the run from Synanon with their damaged and dangerously narcissistic mother, Jollett and his brother embarked on a harrowing journey that eventually led them to Salem, Oregon, where they lived in crushing poverty. It was his father (a former Chino State Penitentiary inmate, whom Jollett didn’t really know until he was 7) who recognized that young Mikel had special gifts and urged him not to be like any of the other Jollett men, but to aspire to something bigger and better. This put him on a path to eventually getting a scholarship from Stanford (he graduated with honors), becoming a music journalist (Boilen edited his stories for NPR’s All Things Considered), and ultimately starting the Airborne Toxic Event, which became an immediate sensation the moment they released their first single, “Sometime Around Midnight.” The book has garnered recommendations from The New York Times, Today Show, and Good Morning America, and was hailed as “a Gen-X This Boy’s Life” by O, the Oprah Magazine, which proclaimed the book “a triumph”. Hollywood Park is The Airborne Toxic Event’s sixth studio album and was produced by longtime collaborator, 11x GRAMMY® nominee Mark Needham (The Killers, Fleetwood Mac). It serves as a companion to the memoir, and gives compelling depth and perspective to Jollett’s recollections. NPR said “the songs are big, the sound is big, but there is a vulnerability that runs through the record that is extremely powerful.”
Share This Post: 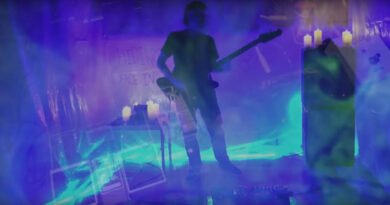 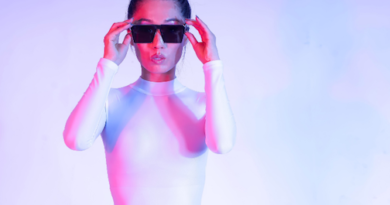 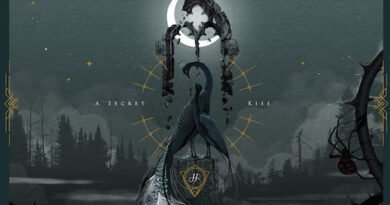