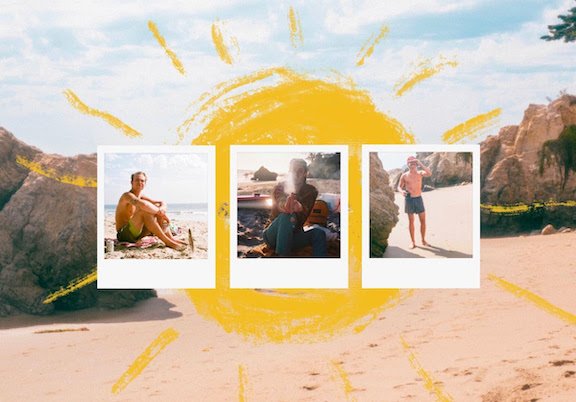 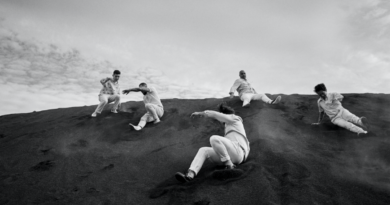 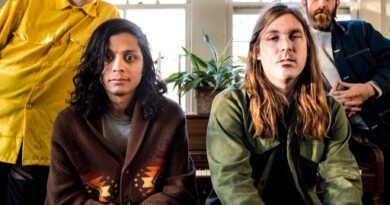 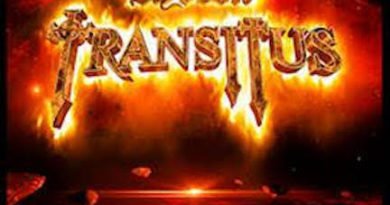 Waterparks Release Music Video for “The Secret Life of Me”  ﻿  ﻿

Between The Buried And Me Drop New Single “Revolution In Limbo”