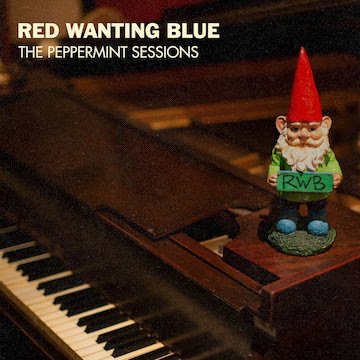 July 10, 2020 – Midwestern Rock band, Red Wanting Blue wanted to figure out a way to incorporate strings and horns, as they had done live at a few of their shows. Agreeing that they needed to find the right place to record such an album, the only answer was the all-analog Peppermint Studios located in Youngstown, Ohio. The result?  The Peppermint Sessions featuring alternate versions of five songs from the band’s most recent album, The Wanting, with first single, “This is the End” hitting all digital platforms today. Listen Here.

To achieve the sound they were looking for, the band called in their “Vampire Club” quartet (Jenna Barvitski, Megan LaMarca, Fred Burazer, Kyle O’Donnell) and friends from Historian Recording Co. (Sam A. Buonavolonta, Melanie Rae, David J. Pokrivńàk) to film the whole process. The album will be released digitally on August 21, 2020. For those wishing to purchase the physical version, a premium edition CD will only be available direct to consumer via the band and label websites. This CD will also feature five bonus tracks from various live sessions the band performed while supporting the release of The Wanting including songs from Paste Session, Daytrotter Session and Underwater Sunshine Garden Session. See full track listing below.

The Wanting, the band’s eleventh album to date, produced by acclaimed singer/songwriter Will Hoge, was released in April 2018. The album drew on many of the group’s traditional strengths—indelible melodies, infectious hooks, explosive performances—even as the making of it pushed them far outside their comfort zone and forced them to take an unprecedented, nearly year-long break from touring. Alternately triumphant and melancholic, the songs on The Wanting are both muscular and nuanced, with frontman Scott Terry’s epic, heartfelt vocals soaring above the band’s gritty brand of driving rock and roll.

ABOUT RED WANTING BLUE
Hailed as “Midwestern rock heroes” by American Songwriter, Red Wanting Blue has established themselves as one of the indie world’s most enduring and self-sufficient acts, touring throughout the US and Canada 200+ days per year, while operating largely outside the confines of the traditional music industry.

On their latest album The Wanting, Red Wanting Blue landed at #3 on Billboard’s Heatseekers chart and at #1 for the band’s home region of the Midwest. They have earned raves from Rolling Stone to Esquire, and have made appearances on NPR’s Mountain Stage, The Late Show with David Letterman and VH1’s Big Morning Buzz Live in their twenty-year career. 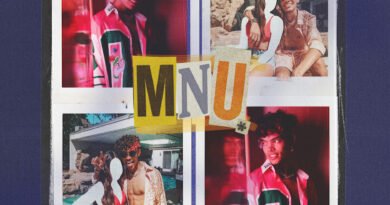 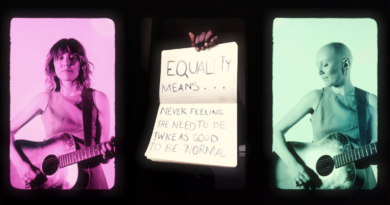 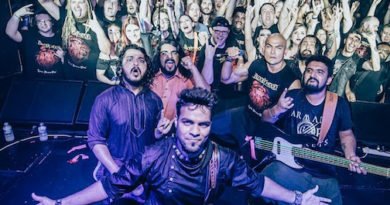