Uncategorised
11th July 2020 Rob Cella 208 Views
PRE-ORDER HERE
“EVIL ALWAYS WINS” SINGLE OUT TODAY
(Stockholm, Sweden – July 10, 2020) – Today Stockholm’s premium rock export DEAD LORD unleash the second single, “Evil Always Wins’, from their upcoming fourth studio album, Surrender, out worldwide September 4th via Century Media Records. Watch the music video HERE.
“Behold another stew of rockness! This time we give you riffs that salute the rock and twin guitars designed especially to render your face extra molten. With Joseph Tholl handling the backing vocals for the ultimate peak in high pitch howling, we suggest you lean back and surrender to this crisp ear drum pounder, all while understanding that there is no use in resisting, cause Evil Always Wins,” states DEAD LORD about the release.
Surrender is available for pre-order HERE and will be available in the following formats:
The album’s first single, “Distance Over Time“, was released last month digitally and as a 7” EP. Watch the music video HERE and purchase the 7″ EP HERE.
Dead Lord’s fourth record Surrender is a one-stop shop of everything from sweet licks and stylish solos, to simply remarkable catchy songs that hit you in the feels and fill the gas tank to the brim.
Stellar guitar rock, fresh and unleashed, as Dead Lord reinvigorates and rewires a long-lost style, rocketing it into a new era with stone-cold future studio classics. Surrender conveys the sense, palpable at the shows, of the magnetic chemistry and rolling thunder the Dead Lord live extravaganza always floors you with. You can hear the fun and fever, feel the crackle and burn of the reels as they capture a rare rock and roll lightning strike, as if you were standing in the wings with the drug-dealers and crazed leather rebels of days gone by.
Humbucking their way into the mixing desk of Robert Pehrsson’s Studio Humbucker in Stockholm, Dead Lord couldn’t have found a more fitting sparring partner for their live burst of untamed rawk. Pehrsson has helped hone Dead Lord’s classy riffs and King Kong energy into a diamond-cut crystal of top-drawer rhythm and blues. 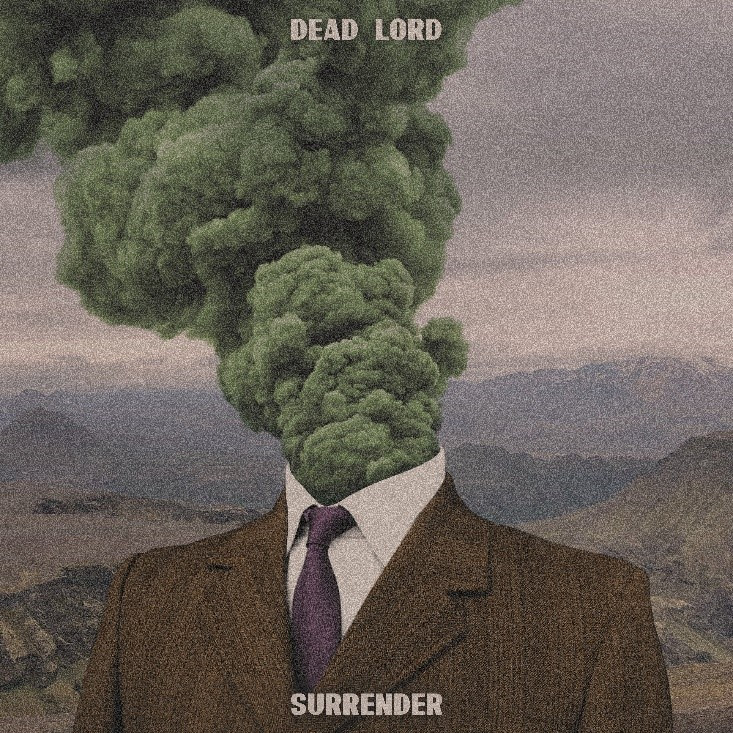 Surrender Tracklisting:
Bonus Tracks (*):
*only available on the Ltd. CD Digipak
Brace yourself for radio-ready, melodious jewels of classic rock that swagger with sophistication and heart. Face-melting vintage amplifiers cooking on max, and a sophisticated retro-chic finesse that will twin-guitar you into a frenzy, Surrender is an album to submit to. 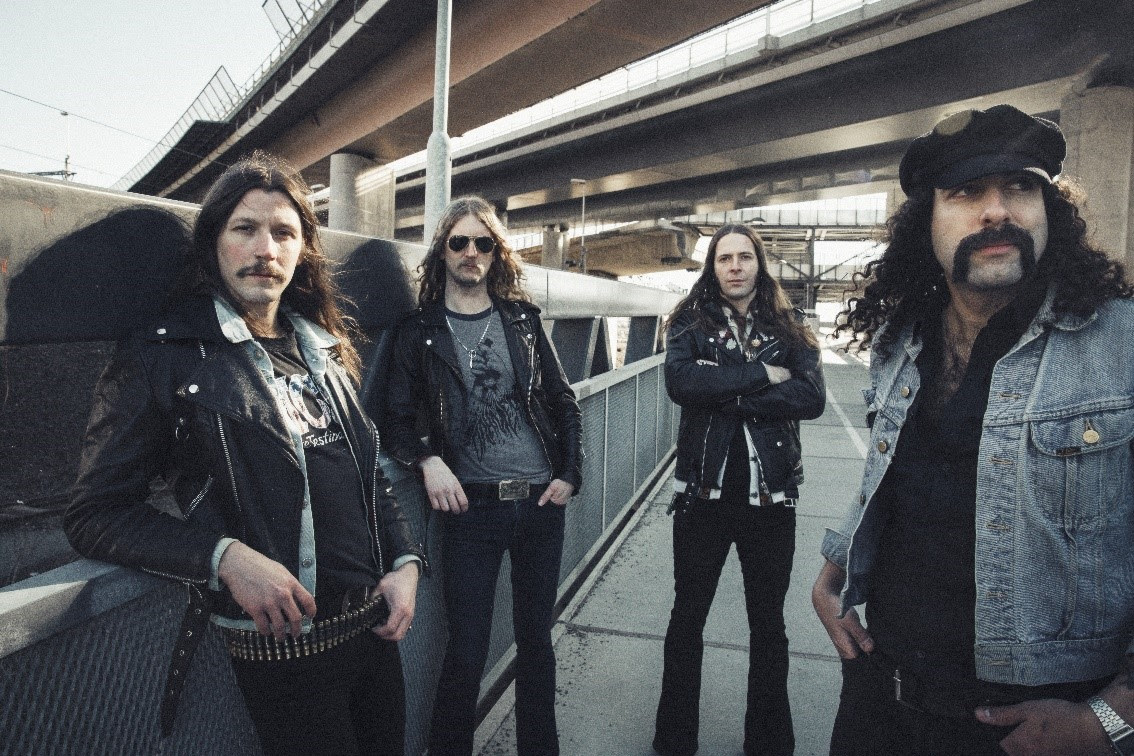 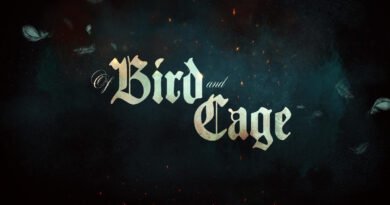 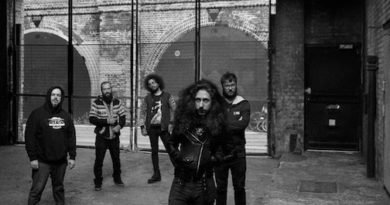 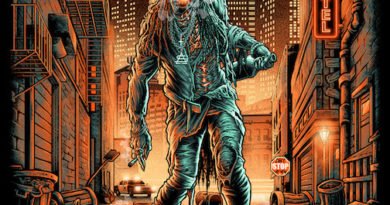