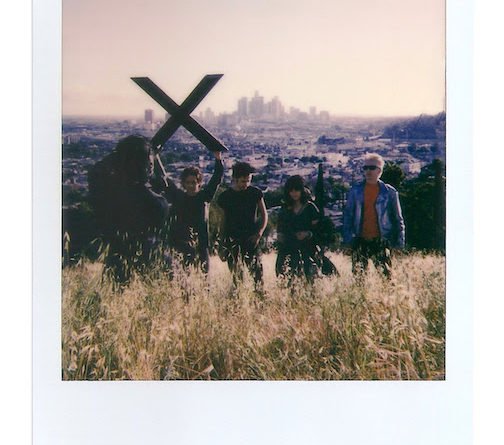 (Los Angeles, CA) – July 8, 2020 – Released today – the new video, Alphabetland, for the title track from the celebrated X studio album released digitally on April 22. The video, directed by Gilbert Trejo (son of Danny Trejo) features members of Skating Polly and Starcrawler posing as the four members of the legendary Los Angeles punk band. Shot in March, just as the nationwide “Stay at Home” order was going into place, the four ‘actors’ (who were all quarantining together along with the small skeleton shooting crew) portrayed a dream sequence that saw the band running the streets of Los Angeles intermixed with live performances.

Gilbert Trejo is a film/music video director based in Los Angeles, who after an apprentice with Robert Rodriguez (Desperado, Machete, Spy Kids) has worked with such acts/brands as Gucci, The Pixies, Starcrawler, Chelsea Wolfe, Soko, Amyl and the Sniffers, DIIV, blackbear and more. His debut feature film, From a Son, will be released later this year

After a ‘surprise’ album drop via Bandcamp on April 22, one of the greatest punk rock bands has returned with a collection of songs that may be one of the best in their career! Alphabetland is currently available on all streaming platforms with a physical version set for release on August 22. As was previously announced independent record stores will be selling a special, limited-edition blue vinyl in their record shops. Additionally, Rough Trade in the U.S. & U.K. will be offering a white variant limited to just 400 copies. Both versions can be pre-ordered here:  https://xtheband.lnk.to/alphabetland. 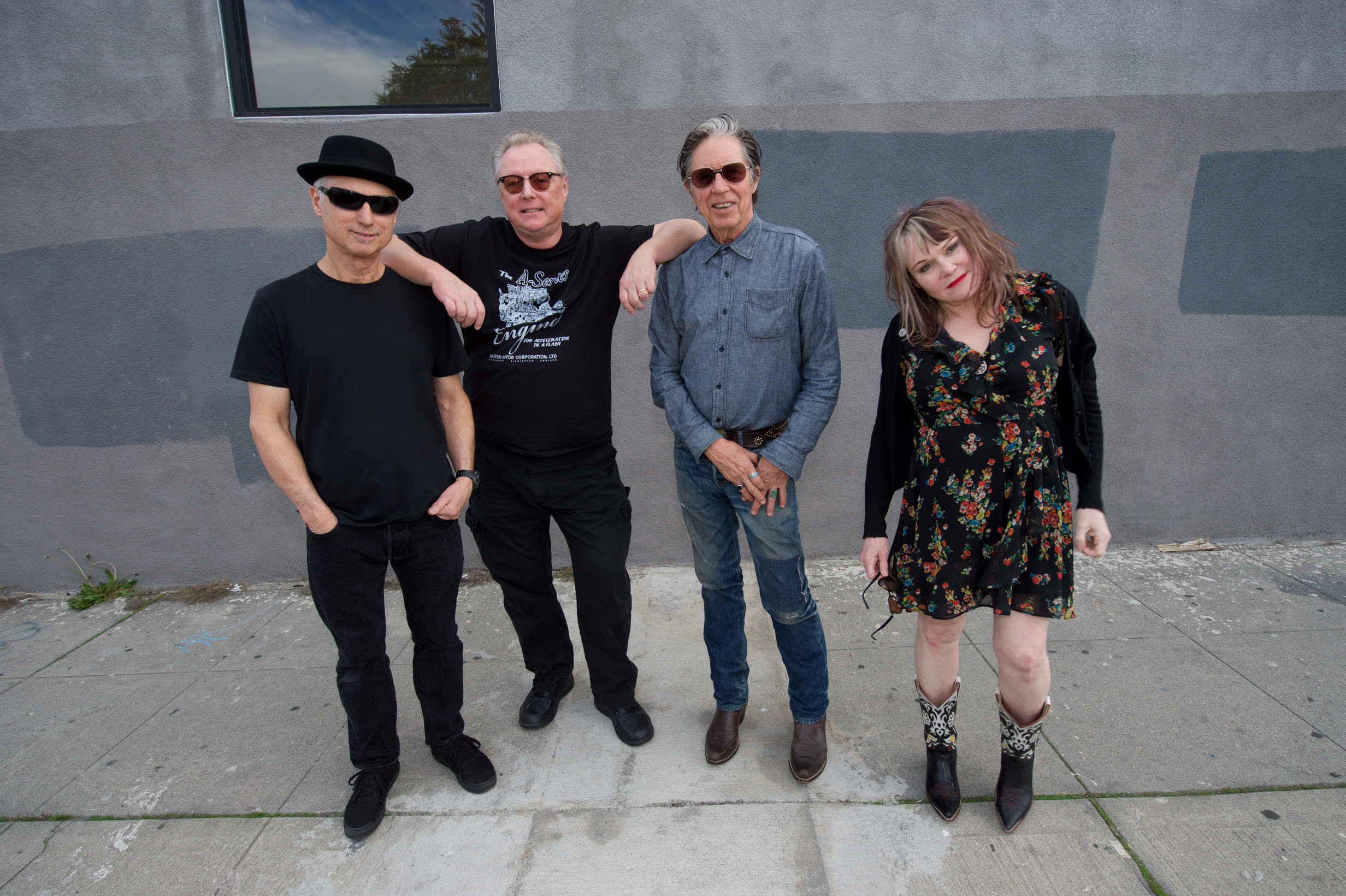 It’s been 35 years since the original line up of – Exene Cervenka, John Doe, Billy Zoom, and DJ Bonebrake have released a new album and the reactions have been swift and nothing short of amazing. Praise from fans and critics alike has poured in since the release with limited pre-order colored vinyl selling out in one-hour on Bandcamp. The legendary quartet entered the studio in Nov 2018 to record fresh material for the first time since 1985’s Ain’t Love Grand. Five songs were recorded over the course of two days with producer Rob Schnapf. This past January 2020 the band re-entered the studio to finish recording the album, again with Rob Schnapf and seven more original tracks were laid down, 11 of the songs appear on this album.

Tour plans for 2020 are currently on hold until pandemic restrictions are lifted.

“X’s first album 35 years takes its place alongside the best work they’ve ever done. The music on Alphabetland is the sound of X snatching back its past in order to fuel the music of its future.”
– Ken Tucker, NPR’s Fresh Air

“Alphabetland is an impressively revved-up take on the sound that X made on their first two albums….”
– Stereogum 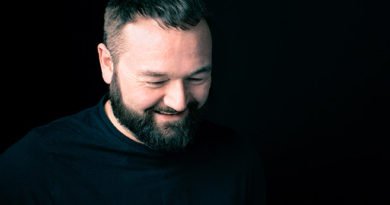 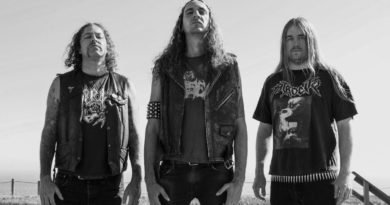