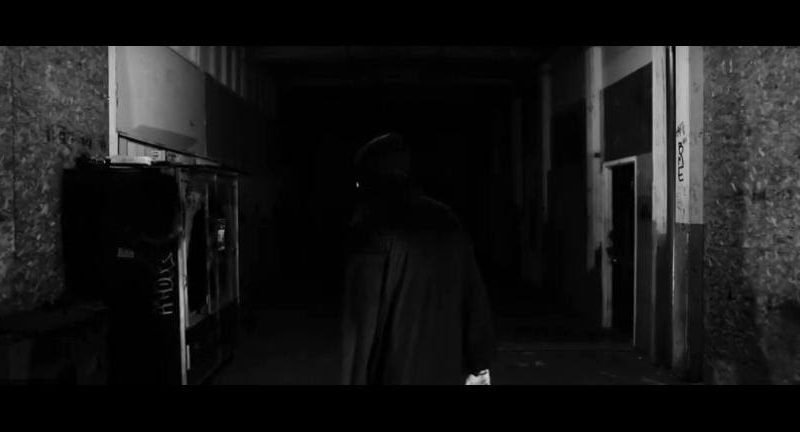 Worcester, Massachusetts-based avant electronics project THE ORACLE today unveils the video accompaniment to “An Ascension.” Now playing courtesy of Cvlt Nation, the track comes by way of the project’s debut Hypogeum set for release this August via Repose Records.

Inspired at once by the grandiosity of film scores and classical music, the bleakness of black metal, and minimalist ambient music, Hypogeum is dark and at times ritualistic with its themes and complimentary visuals touching upon the rise, betrayal, and ultimate fall of messiah-like figures and cult leaders. The video for “An Ascension” serves as the third of a six-part video series that will ultimately culminate into one short film bridging together the record’s mysterious theme.

Comments THE ORACLE, “‘An Ascension’ was filmed in one of Worcester’s many old repurposed mill buildings. The story continues as more layers of betrayal, paranoia, and multiple personalities begin to unfold.”

Adds Cvlt Nation, “Do you ever ask yourself: who do I follow? No matter how individual we believe we are, we all look outside of ourselves for validation and inspiration. Individualism is most often a tool of capitalism and least often true identity. We look for our messiahs outside of our inner worlds and we emulate their ways until we find ourselves trapped in a dark labyrinth of delusion and confusion. Or at least that’s where THE ORACLE’s new record Hypogeum is taking me – the strange, pulsating, electronic noise they create is reminding me to focus on my inner light because it’s the only way to see my path and purpose among the 7.8 billion souls currently wandering our planet.”

View THE ORACLE’s “An Ascension” alongside previously released videos for “Akeldama” and “Born From The Mouth Of God,” at Cvlt Nation HERE.

Am enigmatic sound journey both sonically and visually, the record is named in honor of The Hypogeum of Ħal Saflieni, a Neolithic subterranean structure in Paola, Malta. Believed to be the oldest prehistoric underground temple in the world, The Hypogeum is cloaked in mystery, from the discovery of elongated skulls to tales of paranormal phenomena. It’s widely understood that the Hypogeum was originally used as a sanctuary, possibly for an oracle. It is for this reason that a unique chamber carved out of solid limestone and demonstrating incredible acoustic properties has been called “The Oracle Chamber.” 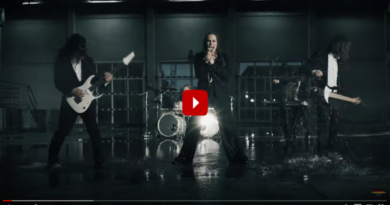 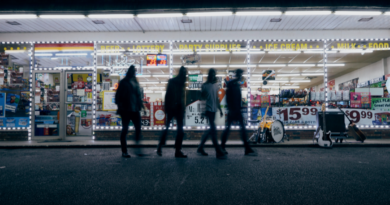 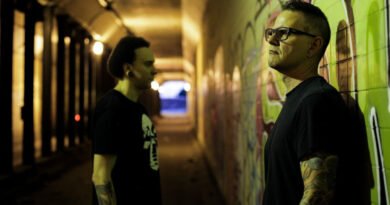