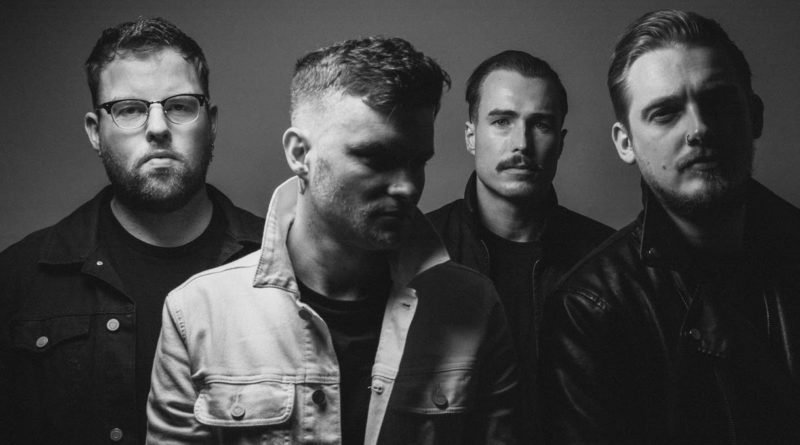 Uncategorised
9th July 2020 Rob Cella 101 Views
PREVIOUS SINGLE, “NIGHT LIKE THIS,” FEATURED AS PART OF
NPR MUSIC’s “NEW MUSIC FRIDAY”
PARADISE TO BE RELEASED VIA INSIDE JOB/ENTERTAINMENT ONE
ON FRIDAY, SEPTEMBER 4
“Undeniably passionate” – Alternative Press
“One of the most authentic, promising and thoroughly exciting new bands in
Britain right now.” – Kerrang!
WATCH: “TOO FAR GONE” MUSIC VIDEO
(ON YOUTUBE)
STREAM: “TOO FAR GONE”
(ON ALL PLATFORMS)
Share This Post: 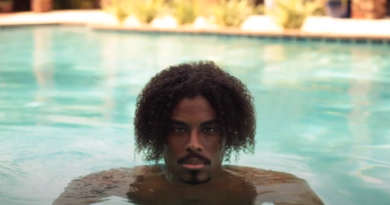 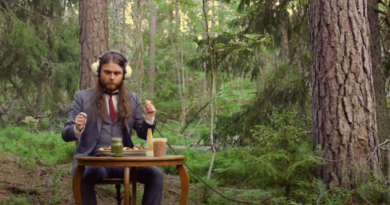 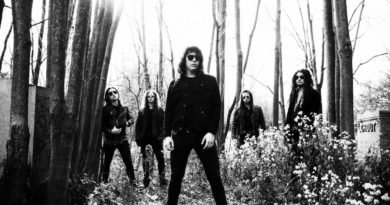