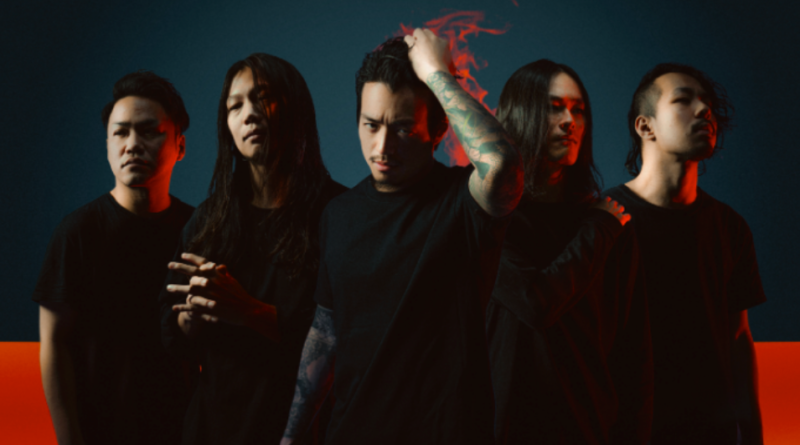 Uncategorised
9th July 2020 Rob Cella 71 Views
Available Now via SharpTone Records
http://shrptn.co/crystallake
Watch Video for “Watch Me Burn”
https://youtu.be/tmUEwyRCJ9I
Tokyo, Japan – July 8, 2020 – Today, Japanese metalcore band, Crystal Lake, have released a two-track EP, Watch Me Burn, via SharpTone Records. Purchase/stream the hard-hitting tracks, “Watch Me Burn” and “Disobey“, here: http://shrptn.co/crystallake. The official music video for “Watch Me Burn” is also available to stream, here: https://youtu.be/tmUEwyRCJ9I.
Watch Me Burn follows-up the band’s latest full-length album, Helix, released via SharpTone Records in 2018. Upon its release, the album reached #8 on the Billboard HeatSeeker chart, #14 on the Hard Music chart, #22 on the Indie Label chart and #26 on the Rock chart. In support, the band embarked on their first-ever US tour in January-March 2019 with August Burns Red and a second US tour in August-September 2019 with Northlane. The band later headlined the Never Say Die tour across Europe in November-December 2019.
Crystal Lake have played major festivals across Europe such as Download Festival, Resurrection Festival, Nova Rock, Full Force and Brutal Assault. Moreover, in 2018 and 2019 Crystal Lake organized their very own festival in Tokyo called the True North Festival, which featured fifteen guest bands including Fit For A King and Coldrain.
Crystal Lake’s third US tour with Fit For A King kicked off in February 2020, however the remaining dates were cancelled due to the COVID-19 pandemic. 2021 will include rescheduled arena shows across Europe and the UK with Parkway Drive. For dates and updates, please visit: http://crystallake.jp/.
Crystal Lake Social Media:
https://facebook.com/crystallake777/
https://www.instagram.com/crystallake777/
https://twitter.com/crystallake777/
Share This Post: 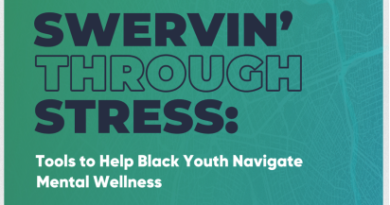 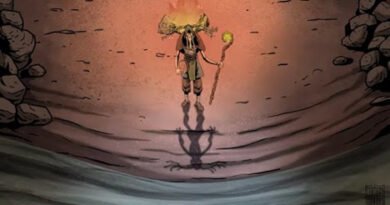 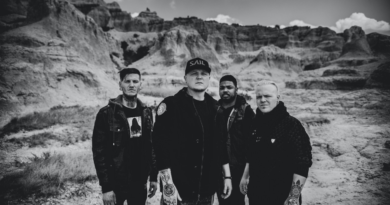