Uncategorised
3rd July 2020 Rob Cella 237 Views
See MIGHT’s “Warlight” HERE.
Exile On Mainstream prepares for the release of the eponymous debut album from Hanover, Germany-based avant doom/shoegaze duo MIGHT. With its release less thatn two weeks away, the band has just issued a video for the album’s new single, “Warlight,” which makes its premiere at Cvlt Nation.
The married couple Ana Muhi (vocals, bass) and Sven Missullis (guitars, vocals, drums) who embodies MIGHT moved into their own studio in March 2020 to record their self-titled debut album. The raw energy, subtleness and fragility of the written songs gets pulled into a wake deeply influenced by the state of the outside world. Under circumstances and opportunities of a new level of concentration the tracks began to form. During the recording, and now, throughout the album, one can read out different questions and approaches relating to the state of the world as of today: a dichotomy between emotional safety and discomfort, between rage, despair, and hope becomes the common theme.
Ana Muhi explains, “We are living in times where reviewing our approaches becomes a necessity. As members of this society and even more as artists we have the responsibility to comment on what we see and hear in the news, on the streets or in the mirror. This mirror is presented to us through life itself – the wars, the ongoing aggression, and the death surrounding us. We are each crying mother, each screaming child, each weeping father in despair. We are each shell-shocked grandmother and each dying grandfather. We create the scars our children wear for their lives. How do we view these pictures of war? What do we see in them? Do we understand? Do we act and react? Can we see ourselves in these people, in their faces? Do we know their names? Are we able to act in empathy?
Our music is constantly questioning. Drop-tuned strings help us in seeking for answers. The track ‘Warlight’ connects deep sadness with eternal hope, commemorates the dead as well as celebrates life. The song title arose from a conversation with a young man born and raised in a warzone. He described his childhood with an overwhelming passion: when he stood by the window, overlooking his hometown under a cloud of gun smoke he followed the light traces of the bombs. These lights helped him dreaming away into fables and tales his mother told him every night before going to bed. The excruciating reality of these lights helped carry his mind into a peaceful parallel reality giving him strength and love. I will never know about his true feelings, while he smiled at me and carried that amount of courage, dignity, and autonomy he presented. Seeing him celebrating life with utmost passion, I would feel ashamed not to praise the attitude of mind. Courage doesn’t mean to be unafraid. To learn from the dead, doesn’t mean to continue their wars.
Sven Missullis adds, “We have chosen the song ‘Warlight’ as the second single release, because we consider that in combination with the first release ‘Pollution Of Mind’ it offers a good view on the whole musical spectrum of our debut album. Shooting the video, we worked with backlight, shadows and darkness. We wanted to create a mystic atmosphere and again it was only the two of us. Ana and I have the same workflow, we are likewise uncompromising and meanwhile we even complement each other without speaking.”
Cvlt Nation writes, “This band creates slow moving somber doom that is laced with post-rock that is highly enchanting!”
See MIGHT’s “Warlight” vieo first at only at Cvlt Nation RIGHT HERE.
Also see the previously issued “Pollution Of Mind” video HERE. Fans of Chelsea Wolfe, Emma Ruth Rundle, Jarboe, Dolch, Treedeon, Neurosis, Ides Of Gemini, and Black Mare should check out MIGHT.
Exile On Mainstream will release Might on LP which comes bundled with a CD and all digital outlets on July 17th. Find preorders at the label webshop HERE and Bandcamp where “Pollution Of Mind” is streaming HERE.
MIGHT is ready for shows and will hit the road as soon as clubs reopen. Expect an extraordinaire concept: visual projections will become part of the live shows much more than their usual purpose as an illustration. Missullis will play as virtual drummer with his own guitar-playing self on the same stage.
Empty streets, contact restrictions, breathing masks – a situation we all would have considered completely absurd just a few months ago – adds a new kind of dismalness to our daily life, which turns a somber vision into some new normality. For MIGHT, a band whose inauguration falls into these times, it is an influence on their artistic creation. Two days before the planned start of recording, the world came to a grinding halt with lockdowns implemented all over Europe.
While the world discusses topics such as “flattening the curve,” MIGHT created their own sine wave, built from emotional interferences and amplification between music and personal experience, resulting in an album full of ethereal intensity. The record comes across like a soundtrack for the emotional movie we all seem to be acting in: depression, ways out, light and darkness, instrumental furor, and acoustic reflection create a debate taking in arguments from several musical genres such as black metal, doom, sludge, post-rock, and shoegaze. This all happens organically and naturally, taking the focus away from pure effects towards an emotional efficiency: the power of love as an answer to questions relating to death and life as fragments thrown into the lyrics. 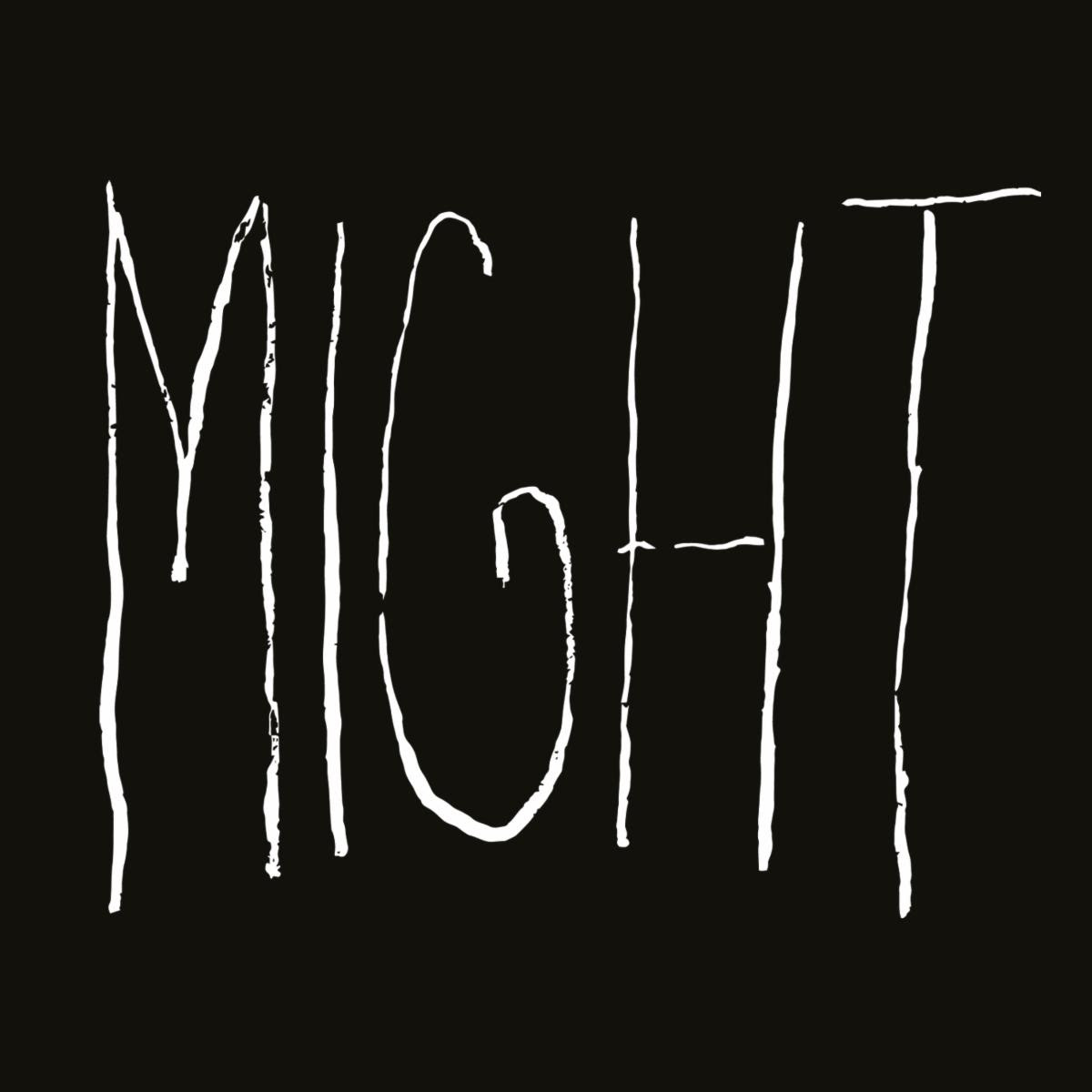