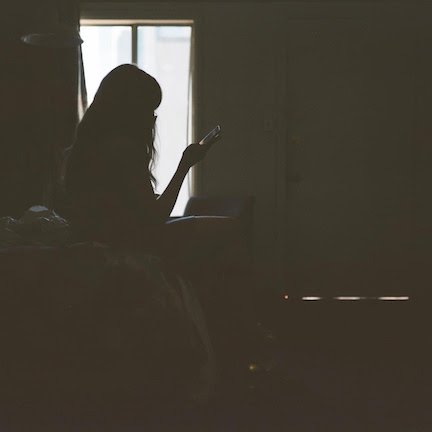 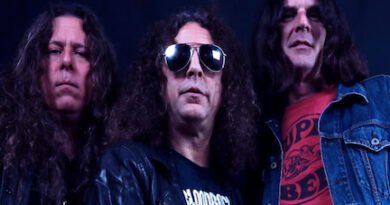 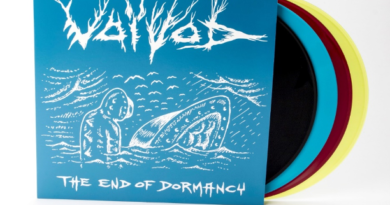 VOIVOD – “The End Of Dormancy” EP out now 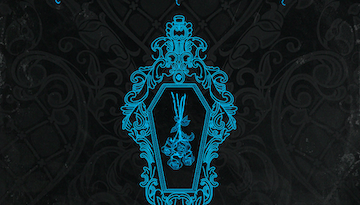 24th May 2019 Calypso Dread Comments Off on SMALL TOWN TITANS Team Up with Matt James (BLACKTOP MOJO) for Stunning Cover of TEMPLE OF THE DOG Classic Hit Single, “Hunger Strike”