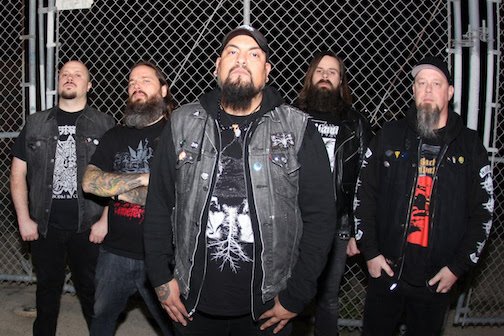 Uncategorised
30th June 2020 Rob Cella 287 Views
Photo by Paul Lee]
“…a smoldering, energizing protest anthem…” – MetalSucks
View / Share DESTROYED IN SECONDS’ “The Badge” HERE.
Los Angeles hardcore punk faction DESTROYED IN SECONDS (AKA D.I.S.) has unveiled their timely lyric video for “The Badge.” Now playing at MetalSucks, the track comes by way of the band’s Divide And Devour full-length independently released earlier this year.
Comments vocalist Jon Tomala of the clip, “I remember writing the lyrics a few years ago around the time of Philando Castile’s murder. It rang so many familiar tragic bells. Countless names like Eric Garner, Sandra Bland, Michael Brown…. This list unfortunately continues to grow and has been a subject I have always felt strongly about addressing. When the murder of George Floyd occurred a month after our album was released, it was only a matter of time for all the words I wrote on ‘The Badge’ to come to fruition. Sooner or later revenge is on the tip of everybody’s tongue. The entire world exploded with anger. The uprisings over the past few weeks have shown this, not only in our country but worldwide. The video showcases less than thirty-four seconds of the terror and brutality law enforcement agencies were dishing out during the first few days of protests. We felt it was important to not glorify or showcase their abuse of power any further. Instead we included scenes of protesters and other oppressed voices standing up and fighting back. Some in very violent and chaotic ways.”
View DESTROYED IN SECONDS’ “The Badge,” now playing at MetalSucks, at THIS LOCATION.
Divide And Devour emits eleven tracks of unrelenting d-beat ferocity centered on pushing back against the growing wave of far-right populism, authoritarianism, and the rise of neo-Nazism and the alt-right. Tracked by drummer Sean Vahle at Architeuthis Sound in North Hollywood, and mixed and mastered by John Haddad (Final Conflict, Phobia) at Trench Studios in Corona, the record includes the addition of bassist Kyle Hertz (Temple Of Dagon, State Of Defiance) and lead guitarist Christian La Rocca (Ruin, Gravehill, Cobra Venom), writing a new chapter of rage and fury for the band.
Featuring the apocalyptic artwork of Mark Richards (Heavy Hand Illustration) and layout by guitarist Bruce Reeves (Warlord Industries), Divide And Devour is out now on digital and limited edition cassette formats with a vinyl edition to follow.
For orders, visit the DESTROYED IN SECONDS Bandcamp page at THIS LOCATION where the record can be streamed in full.
Forged in 2008 in Los Angeles by original members of Phobia, Mange, and Eat The Living, DESTROYED IN SECONDS delivers a crushing powerhouse of Swedish influenced d-beat punk mixed with ripping metal and thrash. No strangers to the Los Angeles scene and beyond, DESTROYED IN SECONDS has shared stages with the likes of Victims, Wolfbrigade, Brujeria, Repulsion, Exhumed, English Dogs, Subhumans, Final Conflict, Darkest Hour, and Bio-Crisis, among countless others, in addition to appearances at major festivals such as Obscene Extreme North America. Obscene Extreme Europe, Maryland Deathfest, Los Angeles Murderfest, Show Your Scars Fest, and more.
“Direct, brief, deceptively nuanced and catchy, Divide And Devour by LA d-beat/thrash maniacs DESTROYED IN SECONDS kicks in faces and points accusing fingers while eliciting huge grins all round. Highly refreshing and therapeutic in these ugly times.” – Distorted Sounds
“…a ruthless, d-beating ripper…” – BrooklynVegan
“If Stampin’ Ground had emerged from the late eighties UK hardcore scene, had decided that their future lay squarely within the realms of d-beat and had then relocated to LA to hone and perfect their vision by playing a thousand shows in gang infested clubs and backyard parties, they would have sounded exactly like DESTROYED IN SECONDS.” – Mass Movement
“There’s fury in the music that befits the lyrics, channeled through battering drums, spine-shaking bass, heavy mauling and pulsing riffs, and flesh-scorching, throat-ripping vocals.” – No Clean Singing
“…if you’re looking for a skull-cracking blast of fascist-bashing fury wrapped in high-quality hardcore, well… D.I.S. is it.” – Last Rites 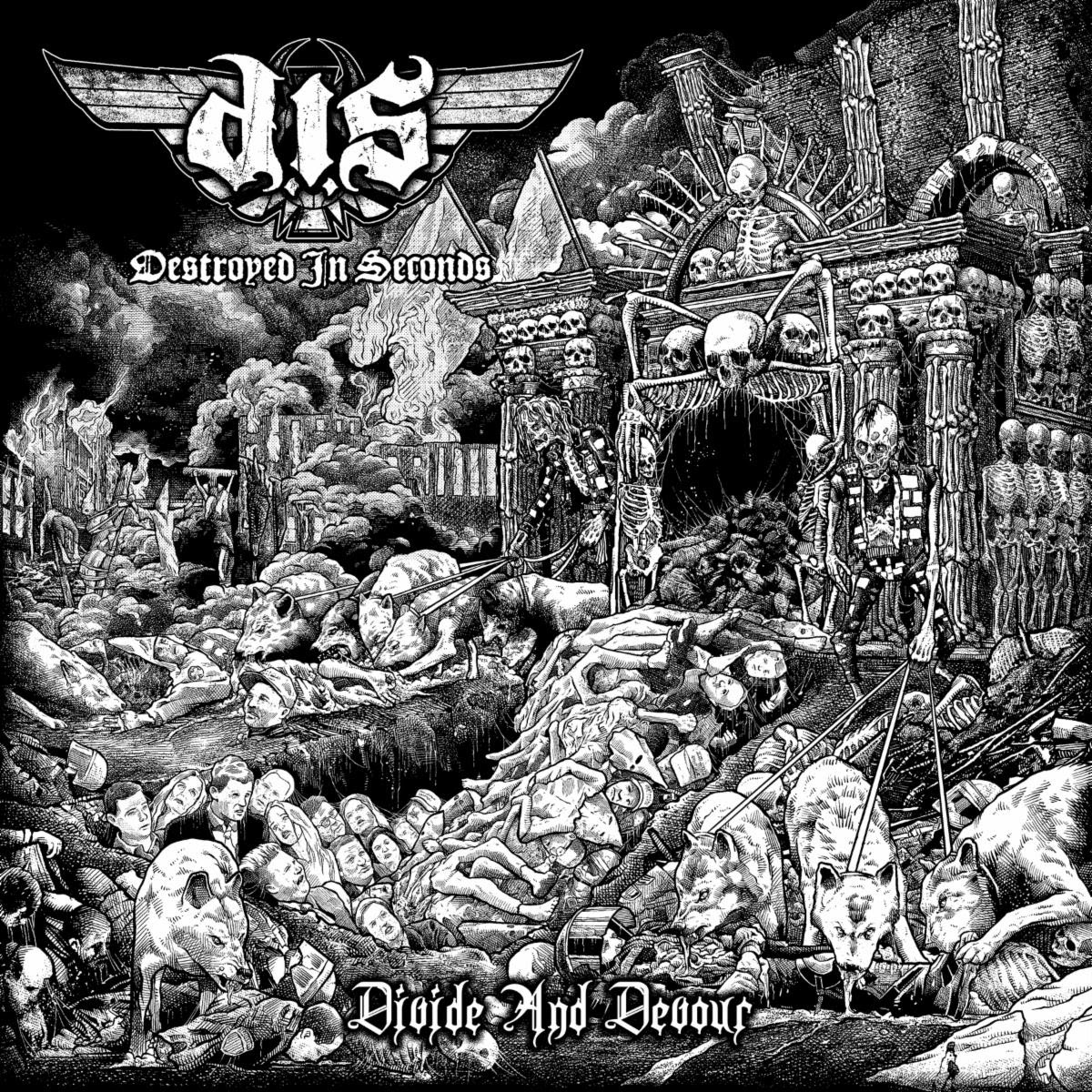 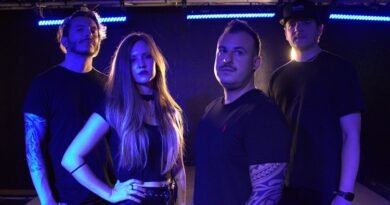 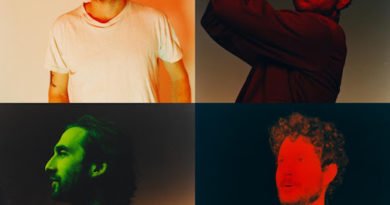 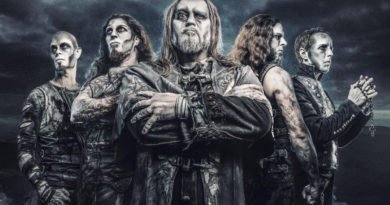