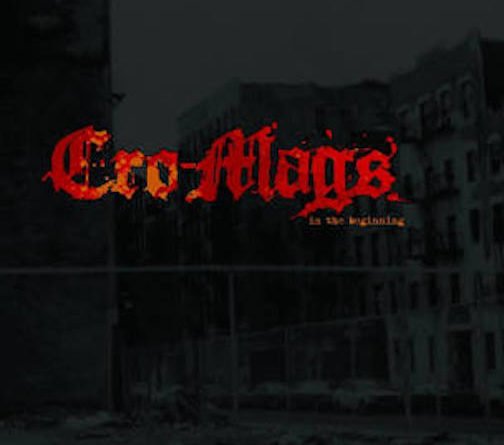 Why it’s called In The Beginning, as explained by Harley Flanagan.

“In many ways it is a new beginning and also a tribute to where it all began.

This is the first Cro-Mags album in 20 years after I had to go through major hell to secure what everyone knows was always my (bands) name. It cost a lot financially and emotionally, probably second only to the Misfits (to put it in hardcore punk terms financially), after which we secured not just one, but two record deals – one with Arising Empire In Europe and 2 with Victory Records/ Mission Two Entertainment for the rest of the world. Toward the end of 2019, Victory Records, founded by Tony Brummel, was sold and Cro-Mags moved from Victory to Mission Two Entertainment. Tony has often credited starting Victory Records after seeing the Cro-Mags play with Venom at Chicago’s legendary Metro Club and now with his new label Mission Two, this truly is a new beginning; for him and for Cro-Mags.

The front cover is a picture of the building I used to live in called ‘C Squat,’ which is where I wrote most of the music that wound up on the Age Of Quarrel demos; it was taken when I used to live there in the early 80’s by Brooke Smith. The back cover is a recent picture of me, well the back of my head (taken by Laura Lee Flanagan), looking down at the site where that building once stood; so essentially, it’s me looking at my past. The inside picture is of the front of the building in the early 80s (taken by Steve Butcher). It’s pretty intense. You can’t imagine what that place was like.

This album has all my influences in it; everything from Bad Brains, Minor Threat, Black Sabbath, Motorhead to Pink Floyd, Hardcore, Metal, Funk, Hip Hop, Jazz, Classical – you name it. It’s all the ingredients that went into writing the old Cro-Mags songs and then some. It even has cellos and percussion and samples on it. I’m not afraid to break the so-called rules of hardcore, I never was; that’s why our music stood out and always has. This is a culmination of everything I am as a person; it’s my personal evolution; my musical evolution and all the things that have influenced me musically thus far. It is 100% Cro-Mags.” 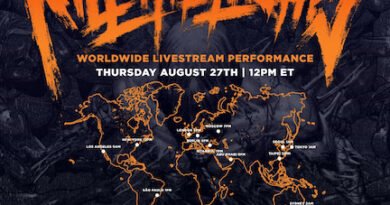 Kill The Lights Livestream Set For Thursday, 8/27 + Debut Album “The Sinner” Out Now

27th August 2020 Rob Cella Comments Off on Kill The Lights Livestream Set For Thursday, 8/27 + Debut Album “The Sinner” Out Now 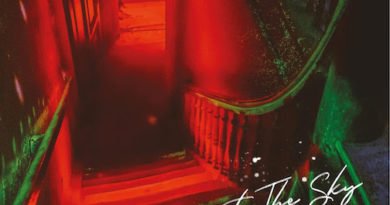 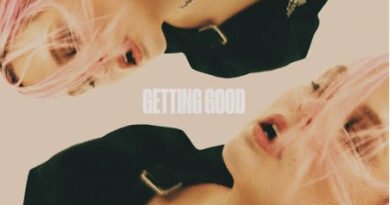