May 18, 2020 – Following the release of his single and video, “My Strange Addiction,” Canadian DJ/multi-genre artist JHNN unveils his new EP, Machine Funk.

“I wanted to make something darker and not “four on the floor.” From random trips on the train to different moments throughout the day, recalling rhythms and lyrics from a long time to a little while ago.

Why are people so polarizing?  Why are there there so many sides to me?  These are some of the thoughts that inspired Machine Funk.  At the end of the day, I just wanted to make something that blended elements from tribal, metal, industrial and even new wave.”

JHNN (pronounced J-H-double-N), or John K Arum, is a producer/DJ from Calgary, Alberta, Canada. Having been active in production and DJing since 2009 in his bedroom while bringing his DJing skills to clubs three years later, he’s developed a sound that can be described as “mellow dark disco”. 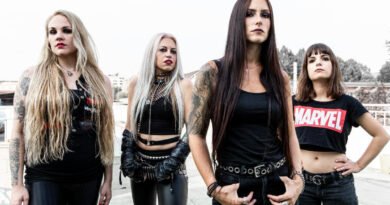 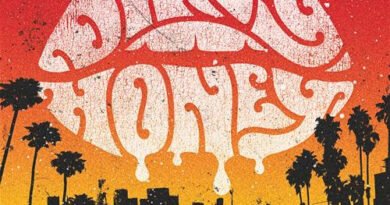 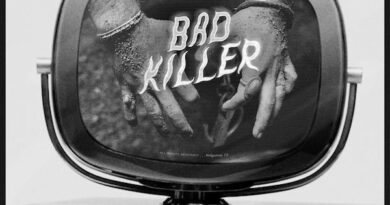