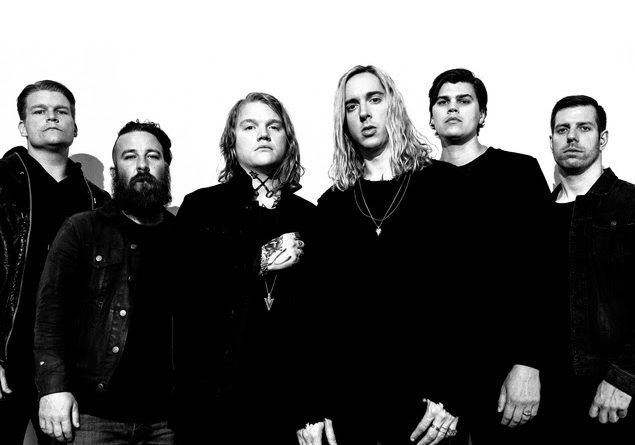 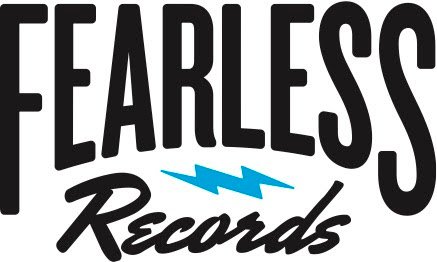 Underoath have dropped the new video for “Wake Me.”

In other Underoath news, the Grammy-nominated band recently released the deluxe edition of Erase Me, out now via Fearless Records. The deluxe features the original album and includes the additional tracks “Loneliness” and “Another Life,” acoustic versions of “Wake Me” and their cover of Nirvana’s “Heart Shaped Box,” and a 3TEETH remix of the Grammy-nominated track “On My Teeth.”

ABOUT UNDEROATH:
Underoath released Erase Me, their first album in eight years, via Fearless Records in 2018. The band notched a Grammy nomination in the Best Metal Performance category for “On My Teeth” and spent most of the year on the road in support of the album — playing countless sold-out headline shows and headlining their first-ever arena show in their Tampa hometown. Ultimately, Erase Me represents a watershed moment for the gold-selling heavy music luminaries whose inescapable influence can be felt in nearly every corner of hard rock. The album crashed the Billboard Top Hard Rock Albums Chart at #1. It sees the band refine its trend-setting but inimitable style with heavy intensity and hypnotic hooks coursing through songs, like the aforementioned “On My Teeth,” “Rapture,” “Wake Me,” and the Top 15 active rock single “ihateit,” which have cumulatively tallied over 20 million streams in a few months’ time. 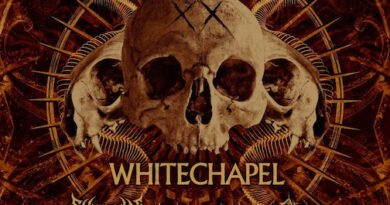 AS I LAY DYING Celebrate Two Decades of Destruction in the U.S.!

30th March 2022 Rob Cella Comments Off on AS I LAY DYING Celebrate Two Decades of Destruction in the U.S.! 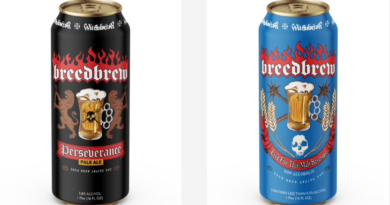