Tickets can be purchased here

The unmatched lineup brings an array of dance music’s most legendary artists to the haunted parallel universe of the NOS Events Center, performing sets across four twisted new stage designs and themed areas. This year, powerhouse Insomniac brands Audiotistic, Basscon, Bassrush Massive and Factory 93 will host stage takeovers, as Escape looks to build on its credibility as one of the most artfully curated festivals in the world. Since 2016, Escape’s Factory 93 Experience has been laying the groundwork for today’s house and techno renaissance, welcoming performances from many of the most veteran figureheads in the underground dance music community while propelling others to new stardom. Continuing its unwavering commitment to forward-thinking music and culture, Factory 93 will present the powerhouse trio of Dubfire, Nicole Moudaber and Paco Osuna as they stun with an epic 3-hour b3b in California for the first time—while Chris Liebing b2b Charlotte de Witte will also debut on the West Coast. This year, Escape SoCal brings a reinvented experience for Headliners with eye-catching production, theatrical performers, and a terrorizing storyline exclusive to the Escape dynasty. In 2018, Escape: Psycho Circus hosted more than 125,000 Headliners at the NOS Events Center for two nights of mayhem, where guests danced the night away through the spooky hallows of the sinister Psycho Circus. Headliners wandered through the haunting festival grounds where they experienced the joy of Halloween paired with dance music sets from must see artists including Eric Prydz, Martin Garrix, Jamie Jones, Loco Dice, Lane 8, Excision and more. 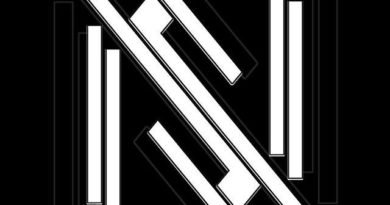 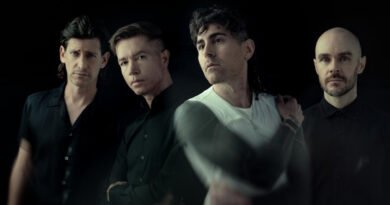 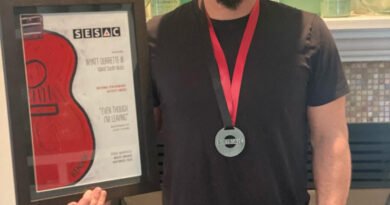