LOS ANGELES – Today, Insomniac Radio launched a new partnership with Dash Radio, as two of the world’s premier music platforms join forces to create a free dance music destination with real DJs and zero commercials. Now live at radio.insomniac.com, Insomniac Radio – Dash Radio’s flagship dance station – will live-stream Electric Daisy Carnival Las Vegas 2019 to listeners around the world beginning at 5 p.m. PST Friday, May 17 with a special edition of “Night Owl Radio,” hosted by Alesso. The livestream will continue through Sunday, May 19, and include highlights from the entire EDC Las Vegas weekend on Monday, May 20. The partnership marks the latest music milestone for Insomniac Events, creators of the world’s largest dance music festival, Electric Daisy Carnival.

Created and curated by the most talented DJs in the world, Dash Radio raises the bar on traditional internet playlists and FM radio programming to offer its nearly 11 million listeners a unique, 24/7 live musical experience. Already home to some of dance music’s most popular radio programs, Insomniac Radio will continue to provide listeners with live sets and shows hosted by the likes of Afrojack, Jauz, Adam Beyer, San Holo, Kayzo, Zomboy, John Digweed, Yellow Claw and many, many more. It will also be the new home of “Night Owl Radio,” the show hosted by Insomniac Founder, Pasquale Rotella. In addition, listeners will have access to debuts of weekly mixes by more than 50 of the world’s top electronic music artists, available exclusively on Insomniac Radio.

“Dash is excited to welcome the biggest brand in Electronic Music, Insomniac, to the Dash Radio family. Their legacy in the space is second to none and in conjunction with the NoiseHouse Team, we’ll create the most authentic and credible radio programming in the space free to everyone, everywhere,” said DJ Skee, Founder and CEO of Dash Radio.

Insomniac Radio is completely free for all listeners with no login necessary and is available on smart speakers, Dash-capable cars, mobile devices, TV, and more. Streamers can tune-in at https://radio.insomniac.com/.

Throughout its 25-year history, Insomniac has produced more than 2,000 festivals, concerts and club nights for nearly 5 million attendees across the globe. The company’s premier annual event, Electric Daisy Carnival Las Vegas, is the largest multi-day music festival in North America and attracts more than 400,000 fans over three days.

Dash Radio is the global leader in curated, lean-back audio experiences. Since its 2015 launch, Dash has become the world’s largest all-original digital broadcaster, empowering many of the world’s biggest artists, influencers and brands to take radio over the top, directly to fans, without fees or subscriptions. Featuring over 80 curator-championed original stations, Dash is available on 50+ platforms – inside nearly every connected car service, smart home product and IoT device. With no traditional commercials, Dash Radio offers fans the perfected music discovery experience free of charge, while offering brands a more authentic and effective way to engage these audiences worldwide. For more information, please visit dashradio.com. 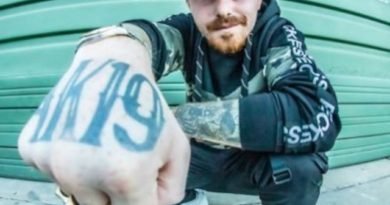 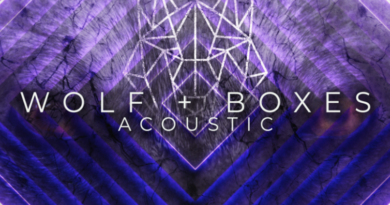 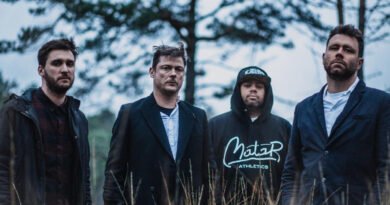