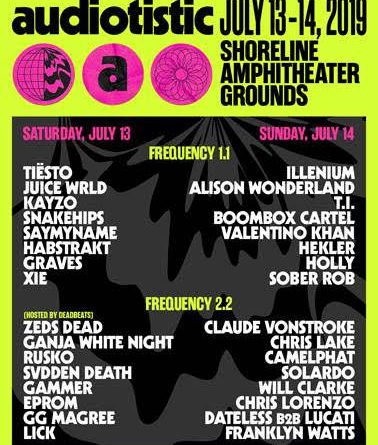 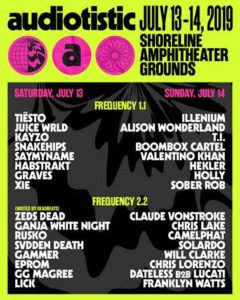 After expanding to two days in 2018 with a diverse roster of artists such as Virtual Self, Lil Wayne, Kaskade, Rezz, Rich The Kid and Famous Dex, Audiotistic returns bigger and better in 2019. Boasting two impressive stages, Frequency 1.1 and Frequency 2.2, this year’s festival will showcase an eclectic variety of acts including Alison Wonderland, Juice Wrld, Tiësto, Camelphat and more. Check out the full lineup for Audiotistic Bay Area 2019 below:

Throughout its 25-year history, Insomniac has produced more than 2,000 festivals, concerts and club nights for nearly 5 million attendees across the globe. The company’s premier annual event, Electric Daisy Carnival Las Vegas, is the largest multi-day music festival in North America, and attracts more than 400,000 fans over three days. 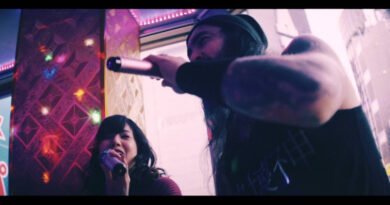 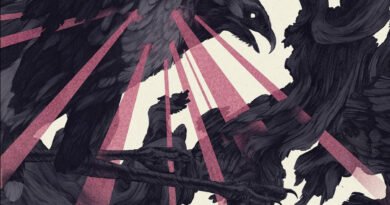 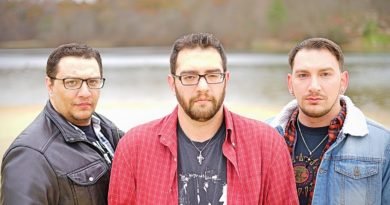 FIT FOR A KING RELEASES HEAVY-HITTING SINGLE “GOD OF FIRE”