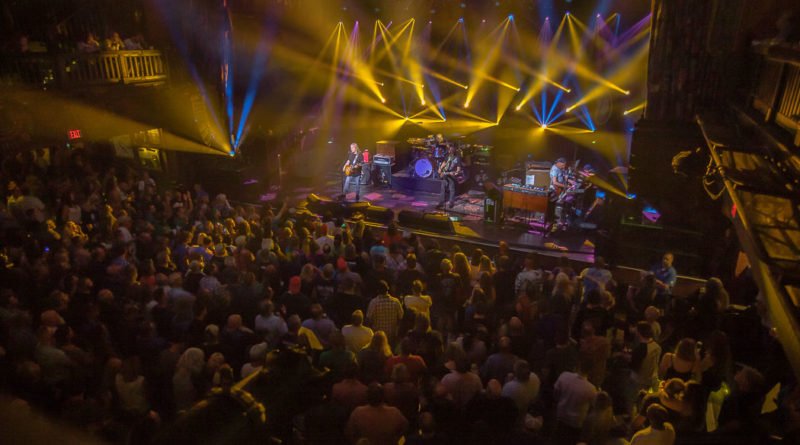 Southern Rock royalty and legendary guitarist Warren Haynes brings Gov’T Mule’s Spring Tour to the House of Blues. The bands lineup is made up some of the most accomplished in the business featuring former Dickie Betts Band and original Mule drummer Matt Abts, veteran session player and composer Jorgen Carlsson on Bass/vocals, and the multitalented Mr. Danny Louis on keys, guitar, trumpet and vocals. As I walked around the venue, I couldn’t help but notice all of The Allman Brothers, Dickie Betts Band and obviously Gov’t Mule shirts worn by fans of all ages and seeing that really shows the amount of talent, success and influence that Warren Haynes has had over the course of his career. As we stood waiting for the show to start, the crowds excitement grows with the chants of “WARREN!” and “MULE!” and lucky for them, they wouldn’t have to wait long. 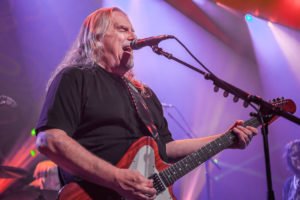 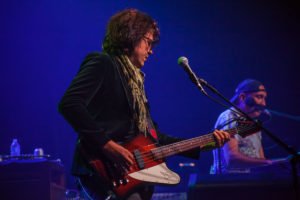 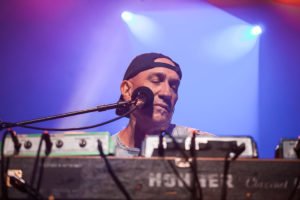 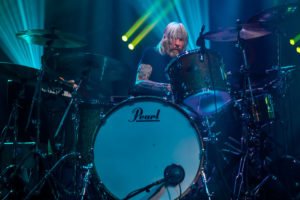 After the band gets settled in on stage they serve up “World Boss” off 2013’s Shout! (Originally featuring Ben Harper), into “Lola, Leave Your Light On” 2004’s Deja Voodoo and “Streamline Woamn” 2006’s High & Mighty. This would be just a glimpse into what would end up being a 25 song marathon 2 set night. Set 1 would be a teaser of just 9 songs including: Inside Outside Woman Blues, Lay Your Burden Down, Whisper In Your Soul, Stoop So Low (Swing Outro), Forsaken Savior and Slackjaw Jezebel. After the first set ends, fans are guessing what they will play next and walking around talking about how great the band was and even over heard one fan say “God dammit son! I feel reborn every time I watch those boys play”. And to be honest, he wasn’t far off. When you have a group of musicians that are as talented as this band is, every song can take you somewhere or cause you to just get lost in the music. As the crowd reconvenes for the 2nd half of the show, little do they know, that part two of the Gov’t Mule show would consist of a blistering 12 song set featuring Drawn That Way, Easy Times, Thorazine Shuffle, Scenes From a Troubled Mind and Dark Was the Night, Cold Was the Ground and also included a 2 song encore of Come On Into My Kitchen and Gonna Send You Back To Georgia. 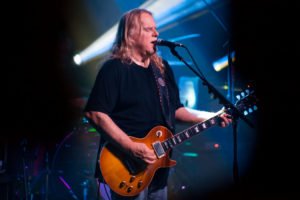 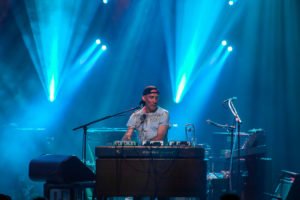 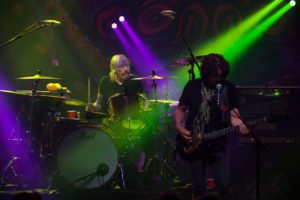 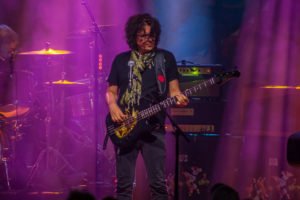 Gov’t Mule’s Spring Tour concluded on May 4th in New Orleans but will be hitting the UK for four shows from May 27th to the 31st. Warren Haynes will be performing at The Apollo Theater on May 9th with  Mavis & Friends with such acts as Mavis Staple, David Byrne, Norah Jones and more. Be on the lookout for the bands Live CD/DVD combo coming out June 28th Bring On The Music- Live at The Capitol Theater. The DVD will feature more then 2 hours of live music footage and also include a full length concert film, interviews with the band, behind the scene footage and photos shot by the shows director and world renowned photographer, Danny Clinch. Ordering and pre-sale is available on the bands website as well as all band info and merch at www.Mule.Net 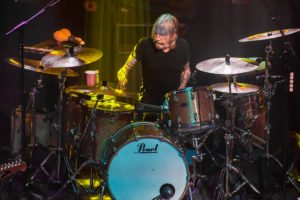 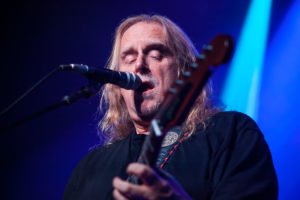 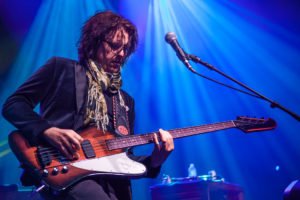 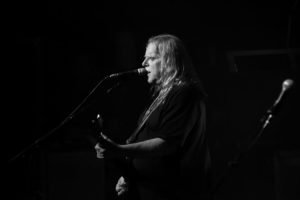 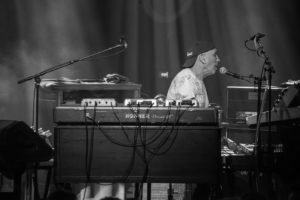 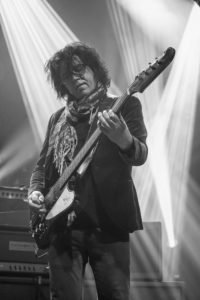 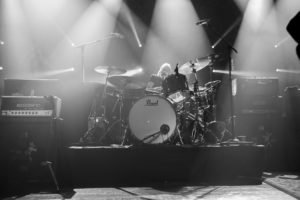 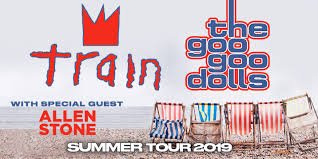 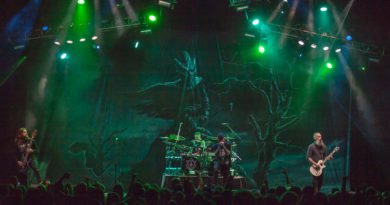 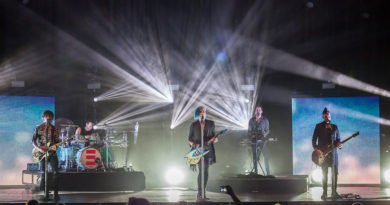