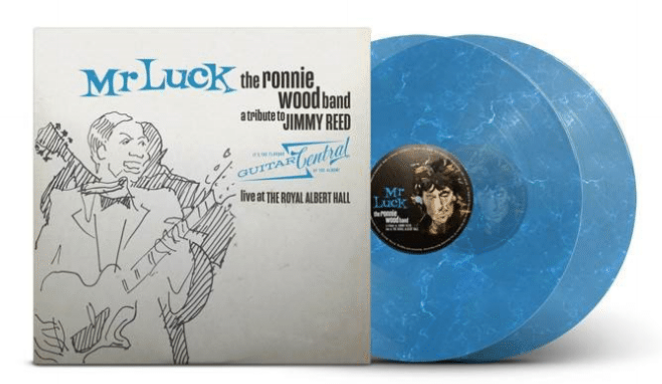 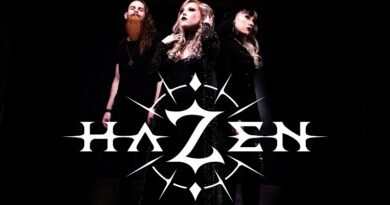 HAZEN Joins FALLING THROUGH APRIL on 2022 FALL WORLDS AWAY TOUR! 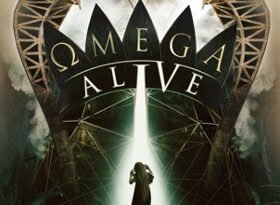 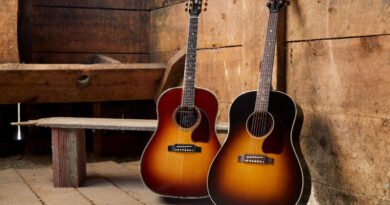