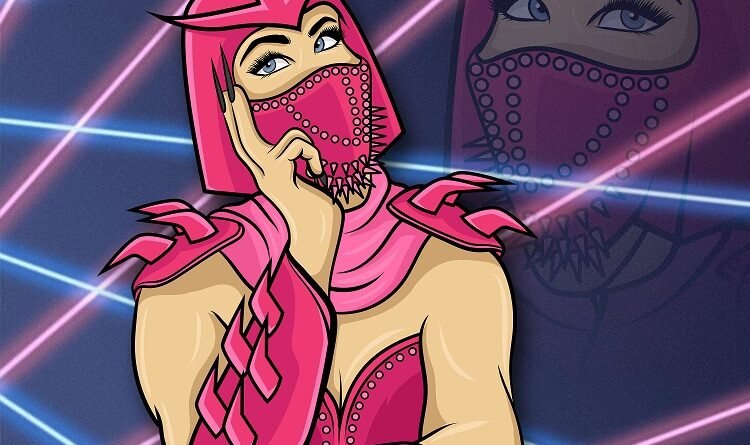 Las Vegas, NV based dark Rock/Pop/Industrial artist rue vox has released the official music video for her new single, “90s Villain.” Featuring BUTCHER BABIES’S HENRY FLURY and HEIDI SHEPHERD as well as CHRIS KAEL of FIVE FINGER DEATH PUNCH and directed by SHANE and DEED of SonStudios, the visceral music video follows the songstress through a series of brutal murders of seduced victims until her own murder at the denouement of the saga.

“90s Villain shows how our character defects can find a way to take us out in the end. I wrote this song to kind of call myself out in how I’ve been a terrible girlfriend in my past. In the video I’m a serial killer who ends up getting murdered by her would-be-victim. It symbolizes how the worst parts of us have to die, sometimes involuntarily, in order for us to truly live.” – rue vox

“rue vox is a beast of a talent behind the microphone and her creativity doesn’t stop there. She came to me with the inspiration for her music video to be a female slasher and the epitome of a 90s Villain. We took our love of giallo films to the next level and delivered a pulp-esque style short film.
We shot on Red camera with appearances by Butcher Babies and 5FDP’s Chris Kael, and all slated in the dingiest, grimiest motel on the Las Vegas Strip as each victim plays the odds with a seductress.

And so the slaughterhouse began.” – Shane O’Neal 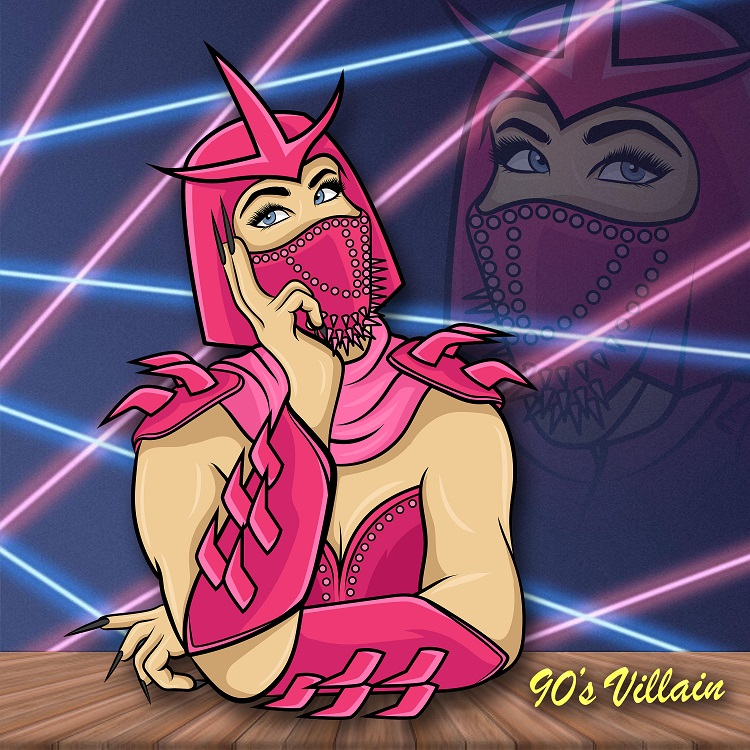 The stunning passion in her vocals, and sensationally dynamic sound, is the natural result of rue vox always having had a strong connection to music & a true desire to entertain. Growing up in music, she learned the roots of classical styles at first, and it wouldn’t be long after that she started winning competitions as a teenager, as Rue began to discover & refine the pure power & potential of her remarkable vocal range. Making a pivotal decision to move from Detroit to Las Vegas and pursue her dreams of stepping into the spotlight – Rue confidently started the most exciting chapter of her story to-date. Bursting onto the scene like a supernova, with breathtaking vocals & a brilliant hybrid sound of her own that explores the wild depths of Rock/Pop/Industrial – Rue’s undeniably edgy style instantly got the buzz surrounding her music going strong. Able to deliver the most delicate of melodies with precision & heart, to the most extreme hard-hitting moments designed to take her vocals to the limits & beyond – Rue’s astounding voice is every bit as captivating as it is charismatic. Launching her official debut in 2020 with the release of two incredible covers & currently working on brand-new originals with the A-list assistance of producers Brian Steele Medina (Gemini Syndrome) and Nikka Bling (In This Moment, Five Finger Death Punch) – rue vox is ready to seize the momentum and surge straight to the tops of charts & playlists worldwide, where she truly belongs. – SBS 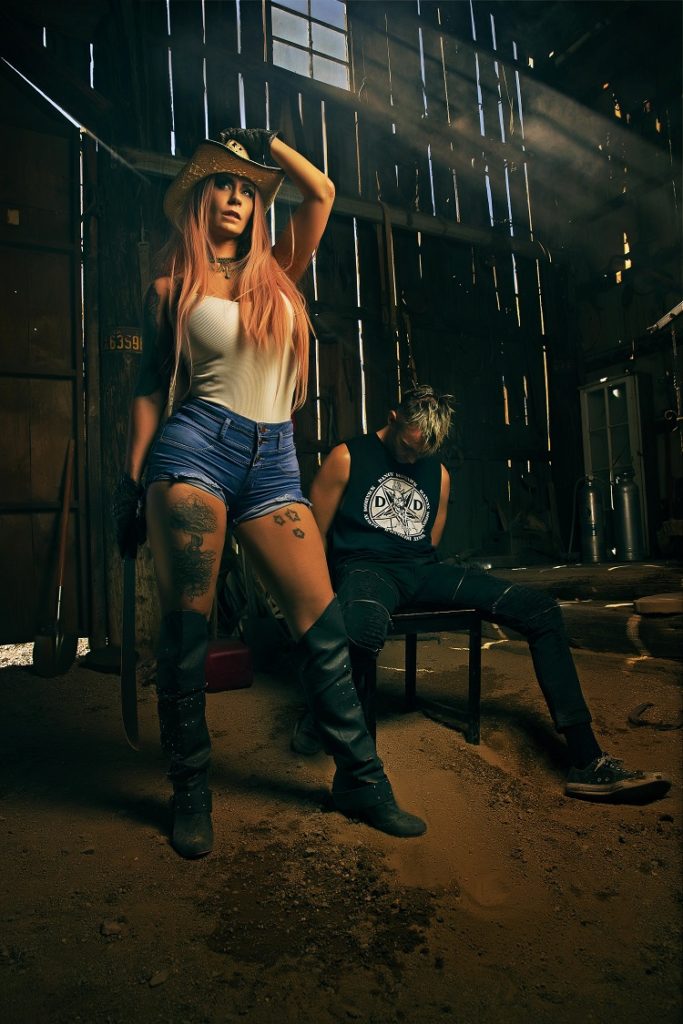 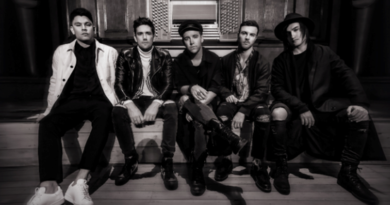 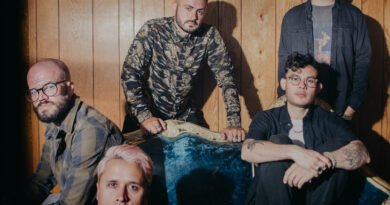 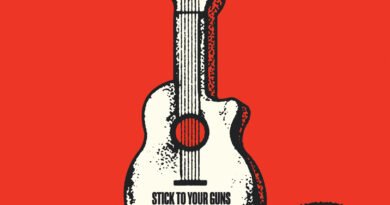