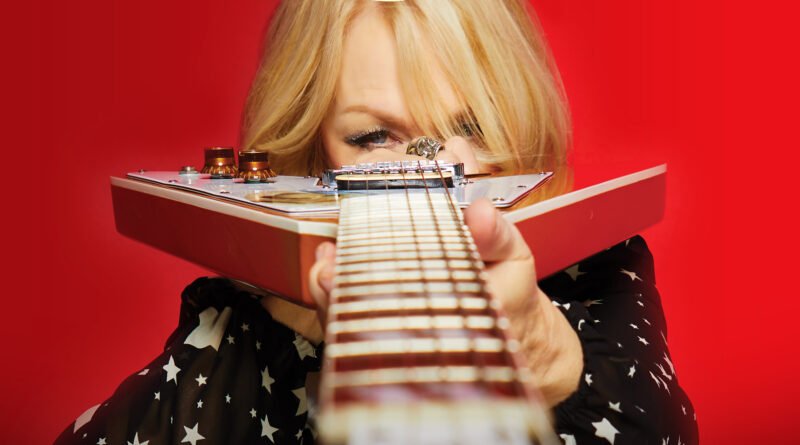 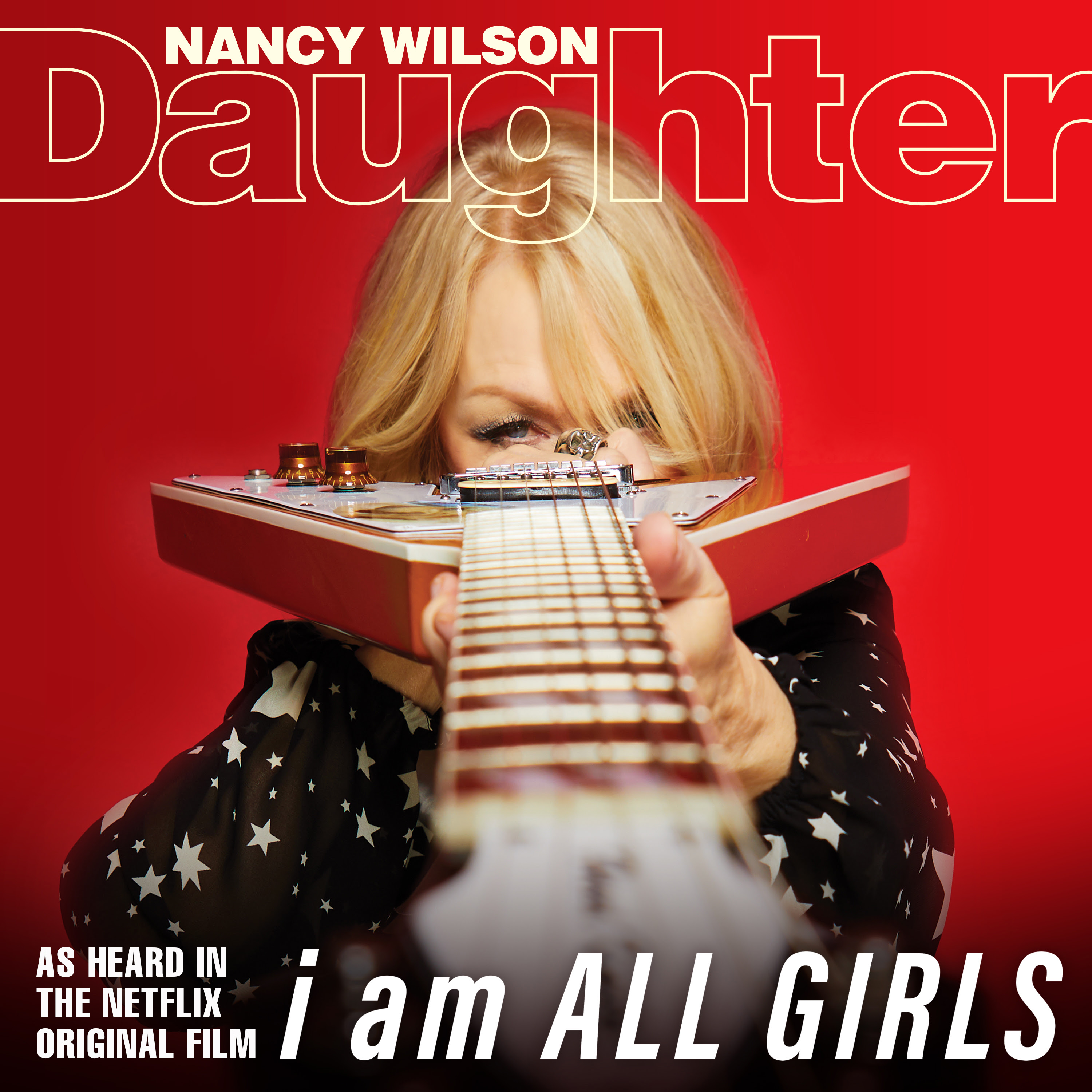 Track Featured in the Netflix Dark Thriller I Am All Girls

(Los Angeles, CA) – May 18, 2021 – Co-founder, guitarist and Rock and Roll Hall of Fame inductee Nancy Wilson of Heart recently released her first EVER solo album, You and Me, to much critical acclaim.  Today, her stirring cover of the Pearl Jam classic, “Daughter” debuts with the video premiering this morning via Spin Magazine.

Released on May 7th, You and Me debuted #1 on Billboard’s Top New Artist chart as well as Top 10 on the Current Rock Album, the Record Label Independent Current Album and the Top New Artist Albums Consumption charts. In addition, the album was embraced by a diverse roster of media including Rolling Stone, NPR, Entertainment Tonight, American Songwriter, Newsweek, People Magazine, Marc Maron’s WTF podcast and many others.

“Daughter” is prominently featured in the recently released Netflix film I Am All Girls. Of the recording, Wilson said “I initially recorded ‘Daughter’ for the film, a powerful story about sex trafficking in South Africa. I was drawn to the global tragedy of human trafficking and the lyrics sung from a women’s perspective also mirror the power of the girls untold stories. This film is a revelation and sheds meaning and light on these realities. Trafficking is a global phenomenon that impacts women around the world. I recorded this version as an anthem to them.”  Watch the film trailer, here. 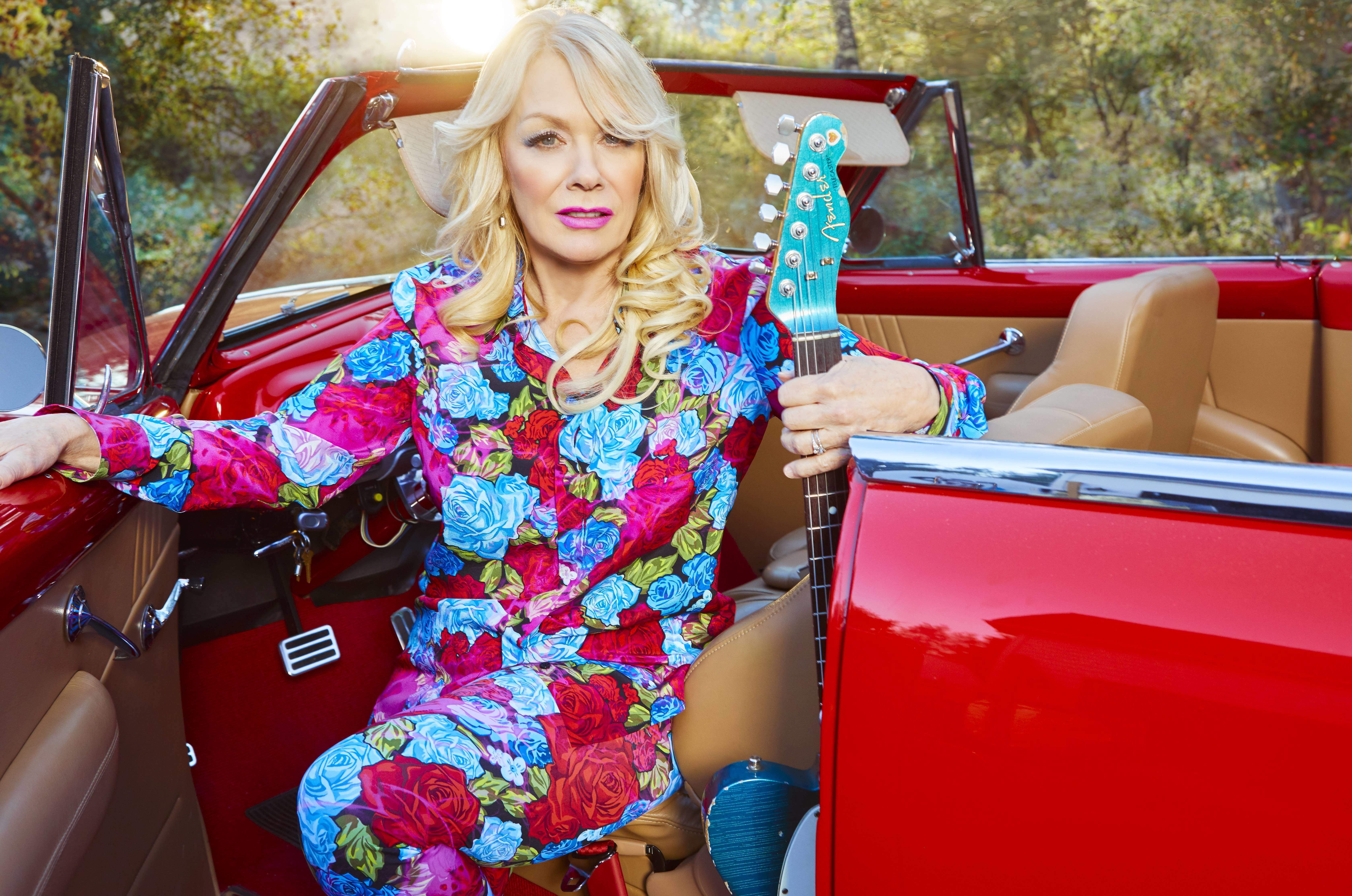 Photo credit: Jeremy Danger
Also, as was previously announced, Wilson will join the Seattle Symphony for a highly anticipated live show as part of the Symphony’s Essential Series. Wilson will perform all-new arrangements created specifically for the show by the Essential Series curator and arranger Andrew Joslyn. The program will draw from her new solo album as well as feature Heart classics. The show is set to take place on Friday, July 9 at the Benaroya Hall in Seattle, WA with a limited audience and will also be streamed live via the Symphony’s streaming platform, Seattle Symphony Live. Tickets are available now at live.seattlesymphony.org. The concert will be viewable to ticket holders for one full week after the initial livestream on Friday, July 9, at 8 p.m. PDT.

With Heart, Wilson has recorded 16 albums, sold over 35 million albums worldwide, has four Grammy nominations, been honored with the ASCAP Founders Award and was celebrated with a Star on the Hollywood Walk of Fame. She had previously released one other album with just her name on it, Live at McCabe’s Guitar Shop, which captured her playing a set of covers and new songs in 1999. But Wilson considers this her first true solo album, a positive creative move amid a surreal year of loss; life during lock down.

“You and Me” Lyric Video
“4 Edward” Storyteller Performance
“The Rising”

To purchase You and Me 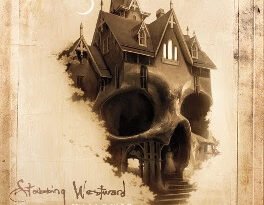 Stabbing Westward Drops Surprise Covers EP Hallowed Hymns In Time For Halloween Weekend As A Special ‘Treat’ For Fans With Covers Of The Cure, Ministry and Echo & The Bunnymen

30th October 2020 Rob Cella Comments Off on Stabbing Westward Drops Surprise Covers EP Hallowed Hymns In Time For Halloween Weekend As A Special ‘Treat’ For Fans With Covers Of The Cure, Ministry and Echo & The Bunnymen 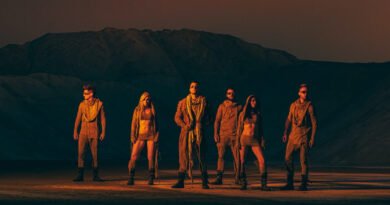 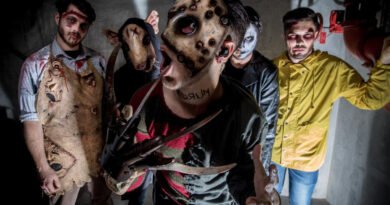