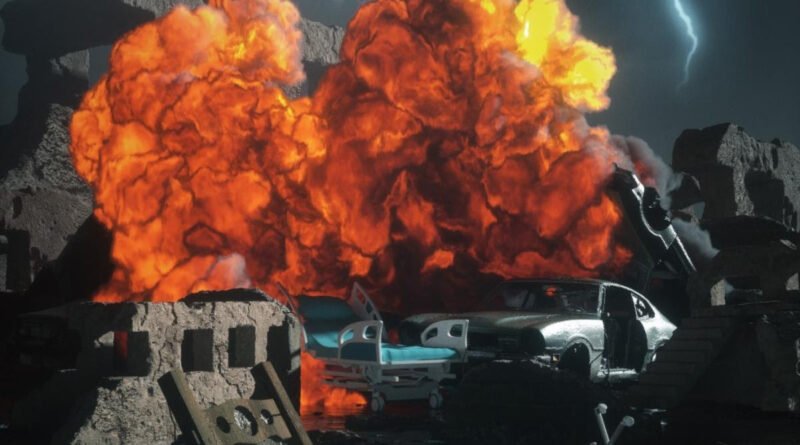 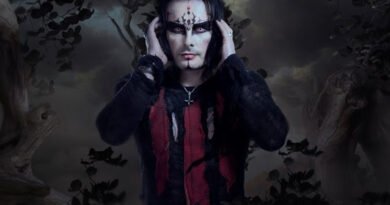 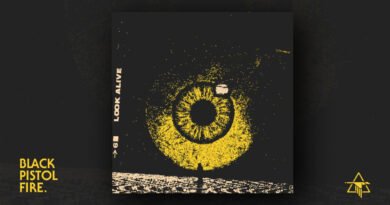 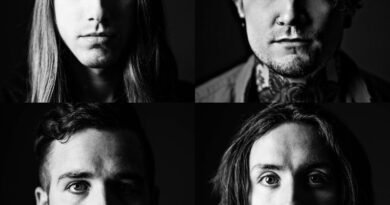 UNTIL I WAKE RELEASES Official Music Video for “Foundations”