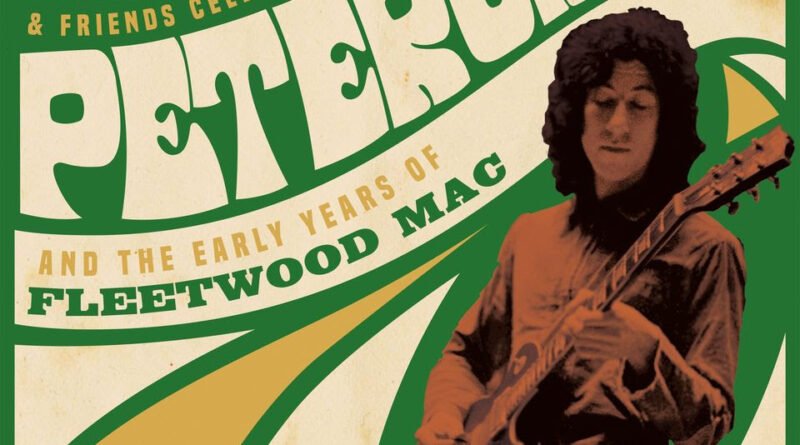 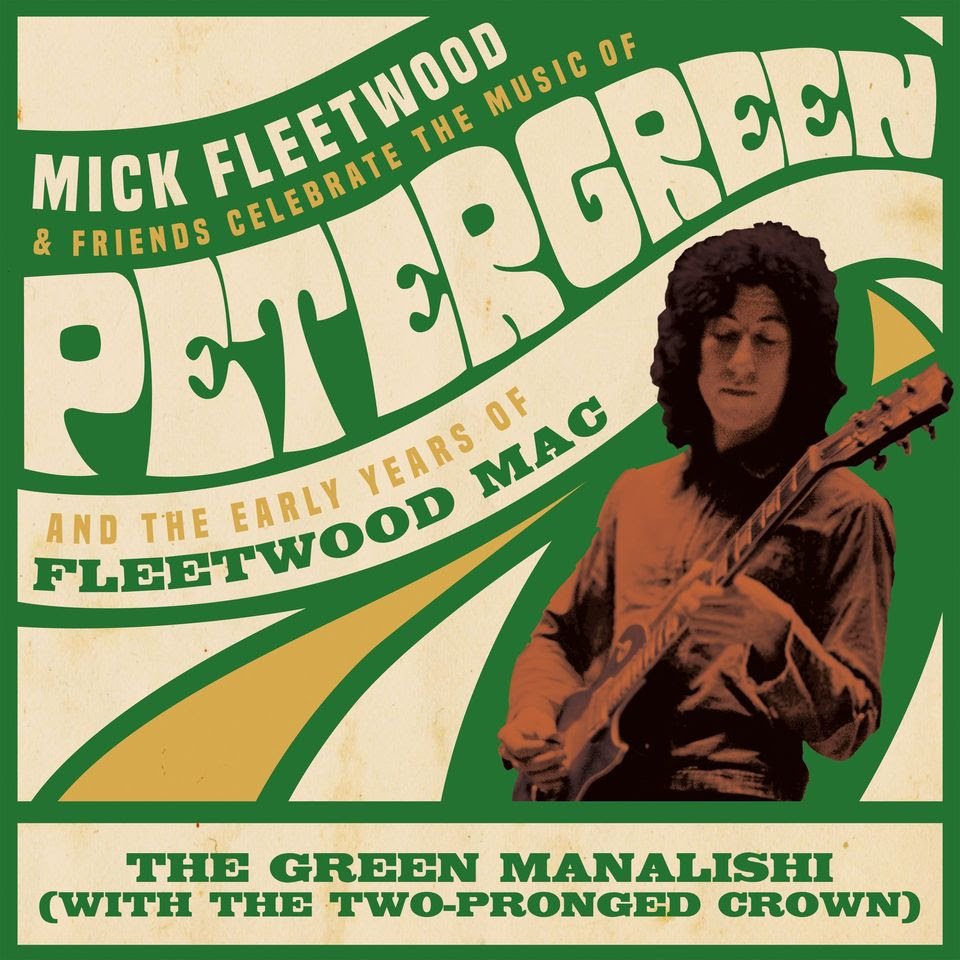 ALL-STAR CAST WITH A ONE OF A KIND CONCERT
HONORING THE EARLY YEARS OF FLEETWOOD MAC AND FOUNDER PETER GREEN
RECORDED AT THE LONDON PALLADIUM ON FEBRUARY 25, 2020

The first live track recorded at a musical celebration of the early years of Fleetwood Mac and its founder Peter Green has been released, featuring ZZ Top’s Billy Gibbons and Metallica’s Kirk Hammett, performing a raucous version of ‘The Green Manalishi (With The Two Pronged Crown).

The release is a first taste of the stunning one-off celebration which will come to cinemas across the US on March 23rd / 28th  2021, as well as being released in special boxset formats.

The show will be released as a 4LP Gatefold vinyl, as well as a 20-page mediabook featuring Blu-Ray and 2CD, and also a deluxe 44 page hardbound book pack featuring sleevenotes by Mick Fleetwood biographer Anthony Bozza, stunning photos from the event and behind the scenes, 4LP Gatefold vinyl, 2CD and Blu-Ray.

About Mick Fleetwood & Friends Celebrate The Music Of Peter Green and The Early Years of Fleetwood Mac:

Available as a deluxe 44 page hardbound bookpack, which includes: 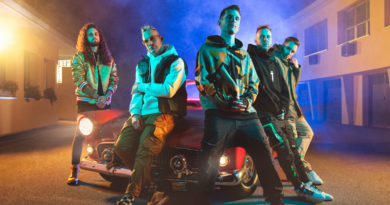 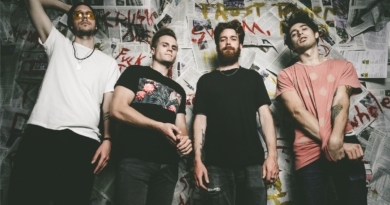 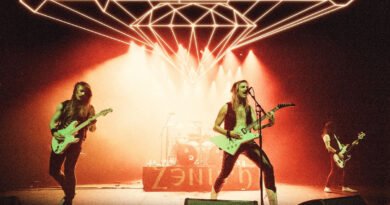