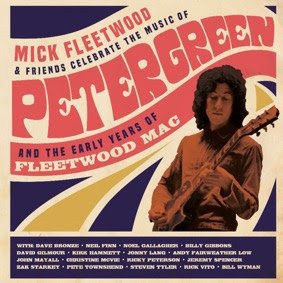 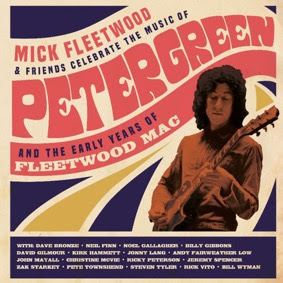 – ALL-STAR CAST WITH A ONE OF A KIND CONCERT
– HONORING THE EARLY YEARS OF FLEETWOOD MAC AND FOUNDER PETER GREEN
-RECORDED AT THE LONDON PALLADIUM ON FEBRUARY 25, 2020

COMING TO CINEMAS IN MARCH 2021
WATCH THE TRAILER HERE

This music had changed their lives, impelled them to play, and for one of them, inspired the formation of their now very famous band. This music has continued to rouse and arouse, and that night, on the verge of an historically dark and sobering moment in human history, it was given a glorious observance.

Mick Fleetwood, who curated the list of artists performing, said:

“The concert was a celebration of those early blues days where we all began, and it’s important to recognize the profound impact Peter and the early Fleetwood Mac had on the world of music. Peter was my greatest mentor and it gave me such joy to pay tribute to his incredible talent. I was honored to be sharing the stage with some of the many artists Peter has inspired over the years and who share my great respect for this remarkable musician. ‘Then Play On’…”

The incredible one-off celebration will be screened on March 23rd / 28th , 2021 in cinemas across the country, distributed by Cinema Live. Details will be announced in the new year.

Available as a deluxe 44-page hardbound bookpack, which includes: 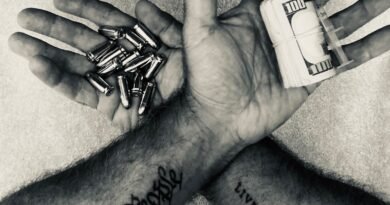 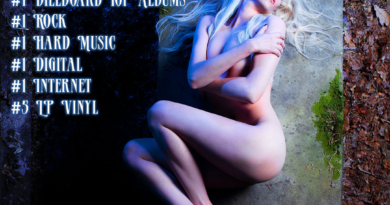 25th February 2021 Rob Cella Comments Off on The Pretty Reckless’ “Death By Rock And Roll” Is No. 1 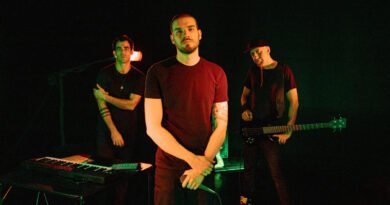