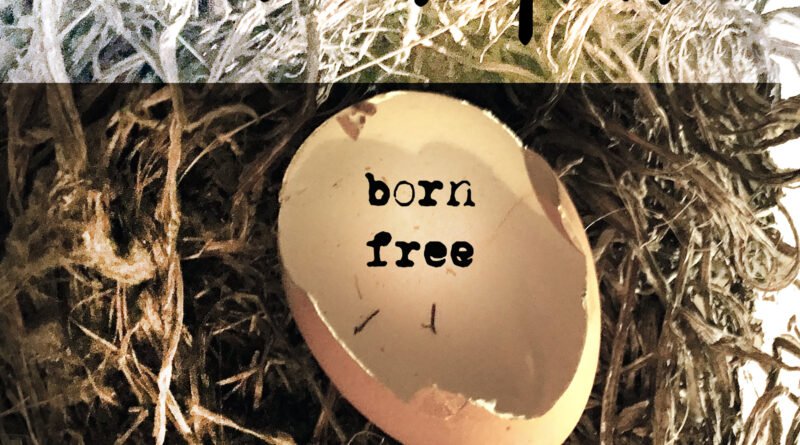 Hurry Up and Wait

Special Record Store Day Deluxe Hurry Up and Wait Vinyl
out on October 24, 2020

(Minneapolis, MN) – October 16, 2020 – Grammy award-winning and multi-platinum selling rock band, SOUL ASYLUM used their downtime during the pandemic to create new acoustic versions of a few songs from their critically acclaimed latest release, Hurry Up and Wait. The digital recordings were completed in the midst of the COVID-19 safer-at-home orders when the band found themselves home, after their U.S. tour was cut short. Lead singer, Pirner, got together with guitarist, Ryan Smith and began streaming Friday night Quarantine Sessions from his living room. The idea to record a few of the songs this way took hold and the resulting EP, Born Free, is available on all streaming platforms today. A video for “Here We Go” premiered on YouTube this morning and features backstage, behind the scenes and studio footage from the bands U.S. tour earlier this year, prior to the pandemic shut down.

Explains Pirner, “After I get the main idea for the song and have roughly figured out how to play it I show it to Ryan and then we play it together. So, in a way, this is kind of showing how the songs were before we added the rhythm section. It’s fun to cut live in the studio; there’s no going back and you can’t fix it. It’s unembellished, therefore hopefully interesting.”

SOUL ASYLUM will also take part in this year’s rescheduled Record Store Day.  A deluxe version of Hurry Up and Wait will be available with a bonus 7 inch to celebrate the third RSD drop on October 24, 2020. The gatefold double LP album is pressed on 180 Gram Vinyl and includes a bonus 7 Inch featuring two previously unreleased recordings; a studio version of live staple “Rhinestone Cowboy” and an acoustic version of the band’s fan favorite “We 3,” a track that first appeared on And The Horse They Rode In On and later on the Chasing Amy soundtrack.

SOUL ASYLUM recorded the studio album, Hurry Up and Wait with a long-time studio collaborator: co-producer John Fields, who also worked on the band’s previous three albums, including their most recent effort, 2016’s Change of Fortune. In addition, the group also decamped to a familiar spot: Nicollet Studios, the same place SOUL ASYLUM recorded one of their seminal early albums released on Twin/Tone Records, the 1986 LP While You Were Out.

Hurry Up and Wait was released on April 17, 2020 to much fan and critical acclaim worldwide landing the band their highest Billboard Chart position since 1995’s Platinum selling Let Your Dim Light Shine

“…Pirner’s songwriting style is something to be examined and writing from the purest and darkest parts of himself have always been the redeeming qualities of his greatest songs.” – American Songwriter

It’s [“If I Told You”] got the classic Soul Asylum feel with chiming riffs and evocative guitar solos, and you really feel like this is the song that could teach some up and coming bands about how to write a great alt-rock song. – Americana UK

“…(on) Hurry Up and Wait, the moments of introspection really come to the fore, especially through the lyrics of the band’s founding singer and songwriter Dave Pirner.”  – Forbes

Pirner, generally considered to be one of the one of the great American songwriters, has also released his book “Loud, Fast, Words,” an annotated collection of lyrics with an essay about each of his albums, earlier this spring. 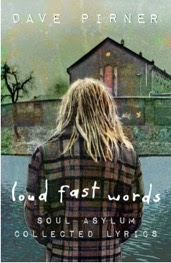 Spanning three decades, Soul Asylum’s indie success led to the band entering the major-label mainstream with 1988’s Hang Time and its 1990 follow-up And the Horse They Rode In On, before achieving a platinum-level commercial breakthrough with 1992’s Grave Dancers Union (certified 3x platinum) and 1995’s Let Your Dim Light Shine.  Grave Dancers Union featured the international hits “Runaway Train,” which won a 1994 Grammy as Best Rock Song, and “Black Gold,” while Let Your Dim Light Shine (platinum) spawned the hit “Misery”. After 1998’s Candy from a Stranger, Soul Asylum returned to action in 2006 with The Silver Lining, Delayed Reaction six years later and 2016’s Change of Fortune. 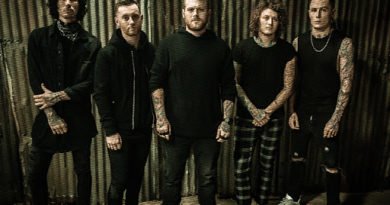 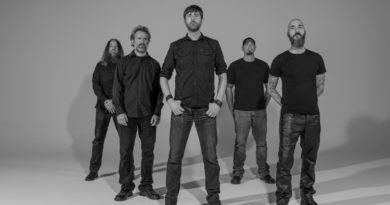 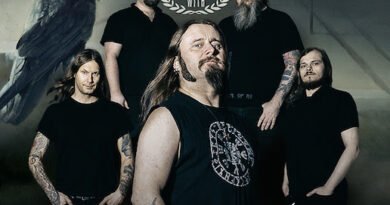