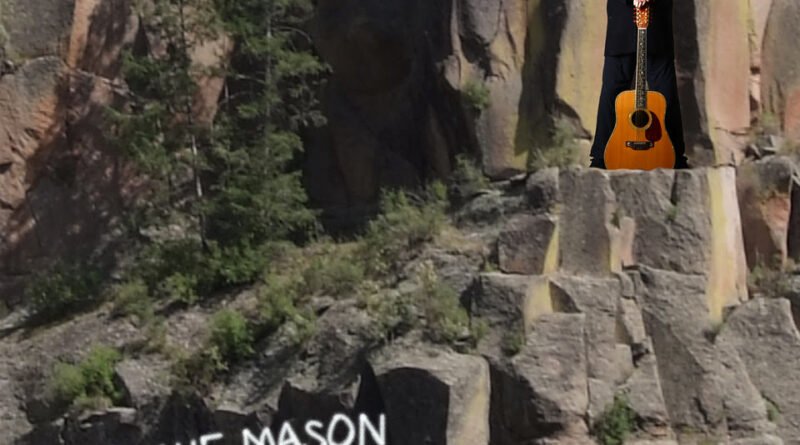 Set for Release November 20, 2020
Celebrating the 50th Anniversary of His Solo Debut

(Los Angeles, CA) September 22, 2020 – To celebrate the 50th anniversary of his first solo album, Rock & Roll Hall of Fame inductee Dave Mason has reimagined that iconic release with Alone Together…Again. The Singer/Songwriter/Guitarist has performed with the biggest icons of rock music including Hendrix, McCartney, Jagger and Clapton among many others.

The new album is available to pre-order now through Mason’s online store, and will be available on all digital platforms via his new partnership with Shelter Records on November 20, 2020. Mason will also participate in monthly live fan chats via his social channels beginning September 25 @ 4pm PT/ 7pm ET.

The packaging of the new album will be unique with the CD featuring the same marble design that made the original vinyl famous. In addition, continuing to pay homage to the original, there is a tri-fold pull-out of the original album’s poster artwork, complete with a die-cut image of Mason in a top hat, collaged behind a rocky outcrop. There is also a small die-cut hole at the top to permit the jacket to be hung on the wall as a poster, just as the original vinyl artwork did. The physical release will feature a newly recorded reggae version of “World In Changes,” while a second recording, closer to the original composition, will also be available as a bonus with the digital version only. 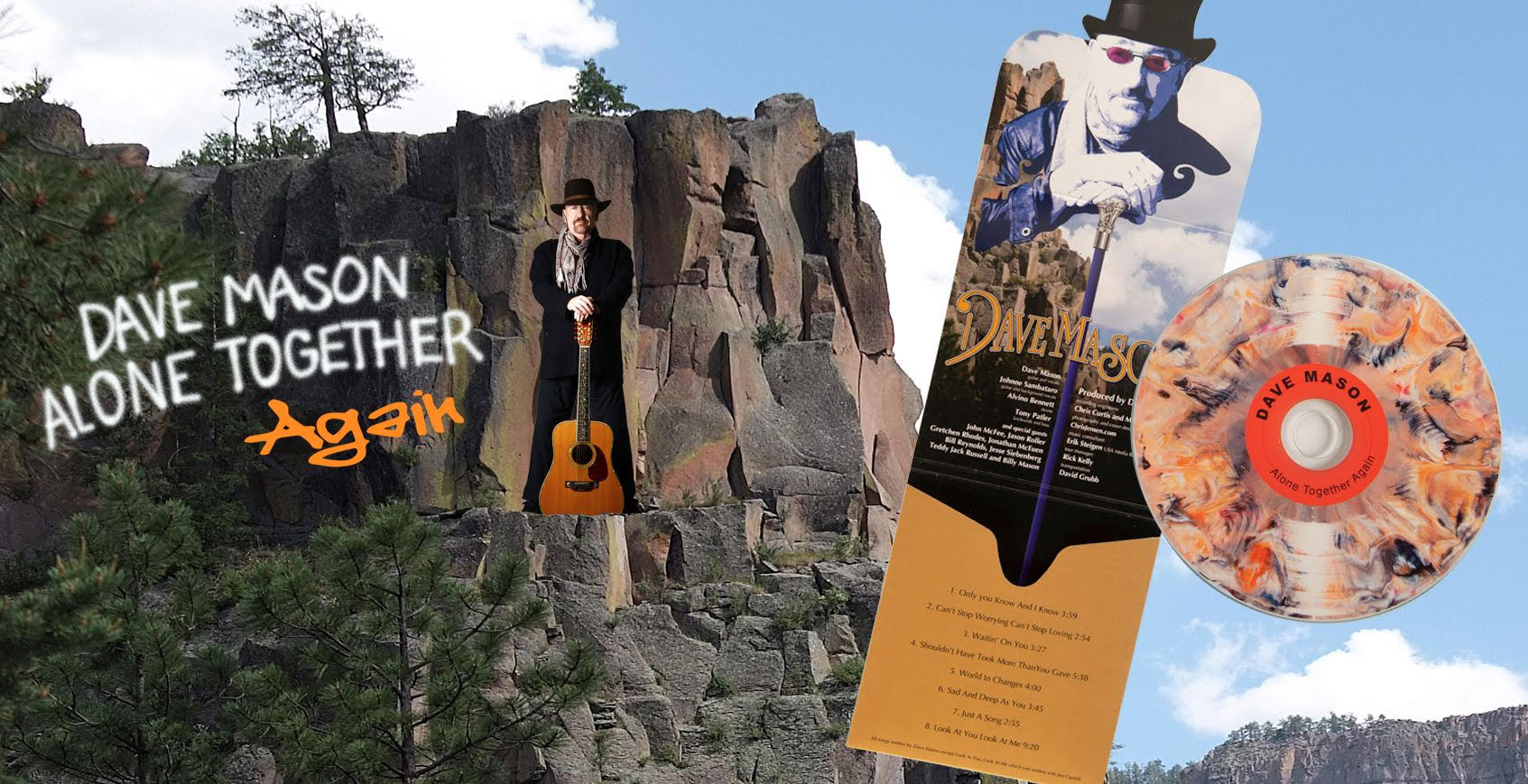 “The main reason I wanted to reimagine this album was that I was never quite satisfied with how my vocals sounded. I like the songs and I like the performances but I was so young and it was my first solo album. The older I got the more the vocals bothered me and so I finally thought that I would sing the songs the way I first imagined them when I wrote them.” Mason continues, “It’s a more accurate representation of what I think I sound like. And, of course, with the years comes a maturity and knowing in my voice that I think gives the songs an all new depth. It may have taken me 50 years, but I am now truly satisfied with all of the songs and I really count this as one of my most satisfying artistic achievements.”

Written when he was only 20, Dave Mason is likely best known for “Feelin’ Alright.” The Traffic song is one of the most beloved rock anthems and one of the most covered since its release in 1968. The song has become one of the most powerful and enduring tracks in all of rock and roll history, living on in dozens of films and TV commercials as well as with versions performed by artists as diverse as Joe Cocker, Three Dog Night, Grand Funk Railroad, ELO, Coldplay, The 5th Dimension, Maceo Parker, Widespread Panic and so many more. A new version of this classic was re-recorded and released in July featuring Mason alongside Mick Fleetwood, Sammy Hagar, Michael McDonald and The Doobie Brothers: John McFee, Tom Johnston, John Cowan and Pat Simmons. Listen to the new version of “Feelin’ Alright” HERE, watch the video HERE.

After leaving Traffic, the band he and Steve Winwood co-founded, Mason went on to record his own solo project, Alone Together, in 1970. The album featured the hits “Only You Know and I Know” and “Look at You, Look at Me.” Together with Jim Capaldi, Leon Russell, Rita Coolidge, Bonnie Bramlett and others, Mason created some of the most memorable music of a generation.

When Alone Together was released in July 1970, Billboard magazine gave it an enthusiastic review saying, “Mason, with help from friends Jim Capaldi and Leon Russell, proves his mastery of the rock idiom once and for all. The lyric content and music content of every song catches the senses of the listener and creates excitement. There is no doubt about the power of this album, and it should prove a top chart item.”

Mason‘s seemingly endless talents moved Eric Clapton himself to comment, “I think he has a fantastic touch. I love the way he plays guitar. And his songs are great.” 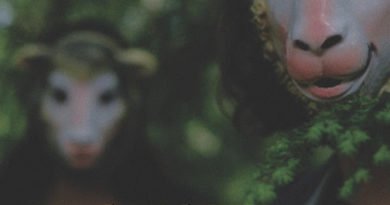 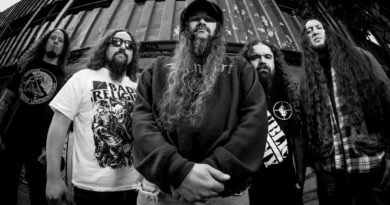 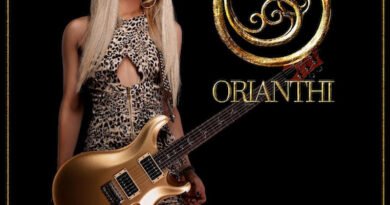