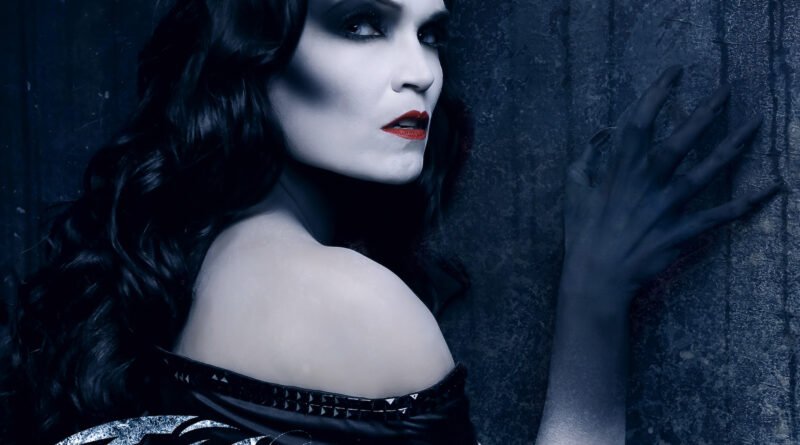 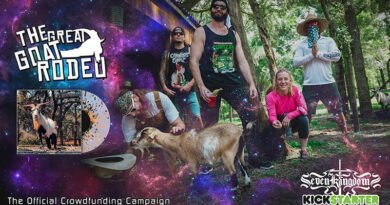 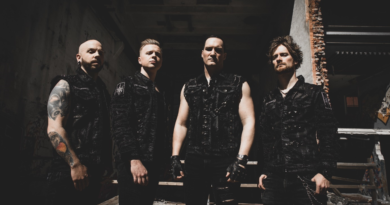 THE UNGUIDED Announces New Album, “Father Shadow,” Out On October 9