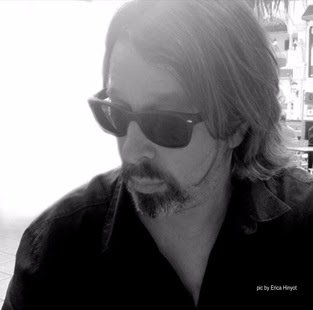 Uncategorised
15th September 2020 Rob Cella 214 Views
Indie Industrial Label COP International
Announces Signing Of Jean-Marc Lederman
Contributor To Varied Music Acts Such As
The The, Gene Loves Jezebel, Fad Gadget,
The Weathermen & Collaborator With Front 242
As Well As Cinematic Soundtrack & Video Game Composer
Upcoming Works For COP International Include
Album With Emileigh Rohn (Chiasm) As Well As
Tracks With Opera Singer Diva Marisa Winter
To Be Released Soon
(Photo credit: Erica Hinyot)
Independent music label COP International is proud to announce the latest signing to their artist roster with the prolific musician and composer Jean-Marc Lederman.
Best known for his work with iconic alternative and industrial bands such as The The, Gene Loves Jezebel, Fad Gadget and The Weathermen, as well as collaborations with Front 242 and French rocker Alain Bashung, Lederman’s storied career has also included lush sonic compositions for both film and video games. Lederman’s recent scoring work can be heard on the 2017 full feature movie “Doubleplusonegood” and he was also second composer
to Ramin Djawadi (“Games of Thrones,” “Westworld”) on a full feature.
Lederman has also released exclusive double CD/artbooks under the name Jean-Marc Lederman Experience (and with artwork by Erica Hinyot) in which he gathers singers from all over the music worlds to contribute voices to a common musical theme—the most recent including 13 Ghost Stories in 2019 and Letters To Gods (And Fallen Angels) in 2020.
The originality of Lederman’s sound comes from his uncanny use of electronic elements sometimes mixed with traditional instruments used in very unclassical ways.
Upcoming works with COP International will include a full album with Emileigh Rohn (of the electronic-industrial project Chiasm). The two most recently worked together on a series of remixes for Chiasm’s Away EP. As well, Lederman will be teaming up with opera singer Diva Marisa Winter for a series of genre-bending tracks. Information on both releases will be announced soon.
Says Lederman of the label signing, “It’s a pleasure to work with COP International and I really look forward to exciting releases and synergies.”
Says COP International founder Christian Petke, “I first noticed Jean-Marc’s work when he did remixes for our artist Chiasm. Our mastering guy put it perfectly: ‘Every note had its place and the sound was perfect.’ After doing a bit of research, I had come to realize he’s an electronic music bedrock and came highly recommended by our in-house producer John Fryer who had worked with him on The Weathermen. After having a series of long conversations about life and music, it became obvious that we needed to work together. COP International is not just looking for raw talent, but also people that understand and embrace the culture of community that we are creating with the label. Jean-Marc is a perfect fit for that and we are incredibly excited to have him on board.
We decided that we will create a band around his skill and talents deeply rooted in electronic music with a cinematic and epic feel. We found an exceptional vocalist in Diva Marisa Winter who is equally comfortable on a stage in the world of opera as she is belting it out in the pit of the Thunderdome at Burning Man and Wasteland. The first demo is on the way and it sounds incredible. He will also write a new album with Emileigh Rohn (Chiasm) that allows both of them to explore a more tender/fragile side of their respective music. The first tracks are fantastic and we anticipate a release next year.”

About COP International
The year 2019 was a crucial one for COP International as the label teamed up with legendary producer John Fryer to form a production company under the COP International umbrella. Fryer is producing and engineering the majority of the forthcoming COP catalog and also working as A&R in helping to select appropriate acts. “The level of craftsmanship, artistic talent and meticulous attention to detail is what sets John’s work a world apart,” says COP International founder Christian Petke. “After working with him on some remixes for COP and Deathline International’s new album Pax Americana, I knew I found the perfect partner for COP International. When we first started talking, I brought up John’s relationship with 4AD where he was the principal engineer and producer. This is exactly what we have in mind for this collaboration. Scout, nurture and develop exceptional talent. Driven by the desire to create a body of work that speaks for itself. “
https://www.copint.com/
Share This Post: 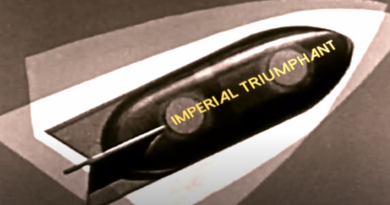 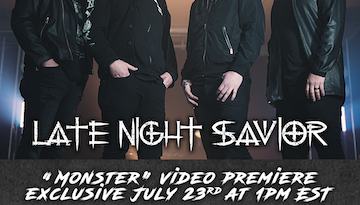 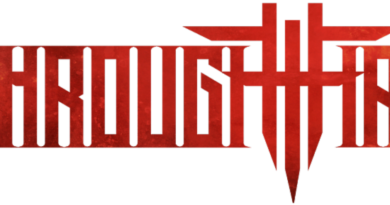