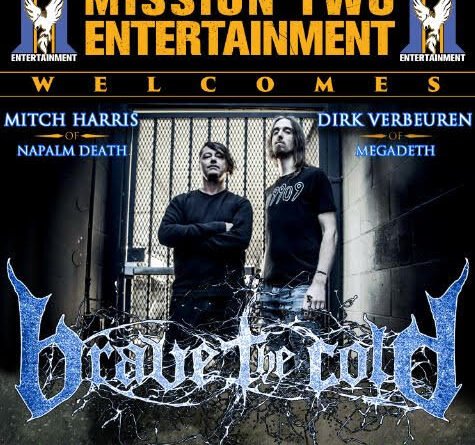 Mission Two Entertainment is thrilled to announce the signing of BRAVE THE COLD to its already powerful lineage of artists. Fronted by longtime Napalm Death member Mitch Harris and Megadeth drummer Dirk Verbeuren, BRAVE THE COLD is a two-piece formed in 2018 as the two metal conglomerates focus their energies into a new level of aggression. The culmination is Scarcity, an eleven track collection of ferociousness breathing much-needed life into the heavy metal scene of 2020. Produced by the legendary Logan Mader (Machine Head, Soulfly), Scarcity is set for release on October 2nd, 2020.

Harris adds, “Mission Two Entertainment progressed to their next phase in the music world and they have been the most inspiring team I’ve ever worked with! They truly believe with heart and soul to push this to the highest level possible as we forge ahead in our forever altered civilization.”

BRAVE THE COLD’s glitchy, byzantine death metal doesn’t just shift gears – it whips, stutters and jumps sideways into heavyweight dimensions. The entire Scarcity theme is a well-researched, scenic debate combining Dystopian views ranging from Anti-Elite, Anti-Media, Anti-Division, Anti-Oppression, End of Days Philosophies, Post-Apocalyptic Poetry, Mind Control, Economic Instability, Educational Infiltration and Global Political Deceit that compromises our spirituality of ONE COLLECTIVE VOICE. This is a global agenda that was a long time coming. It’s a reflection on how government can create urgency out of necessity. 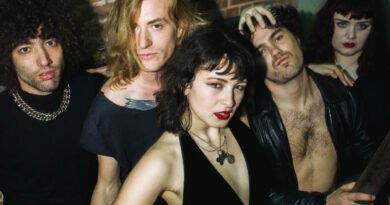 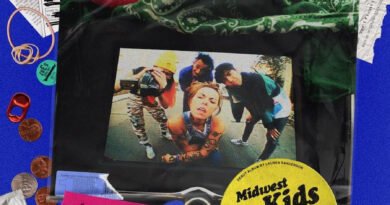 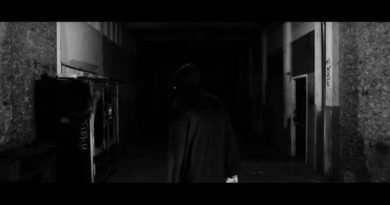