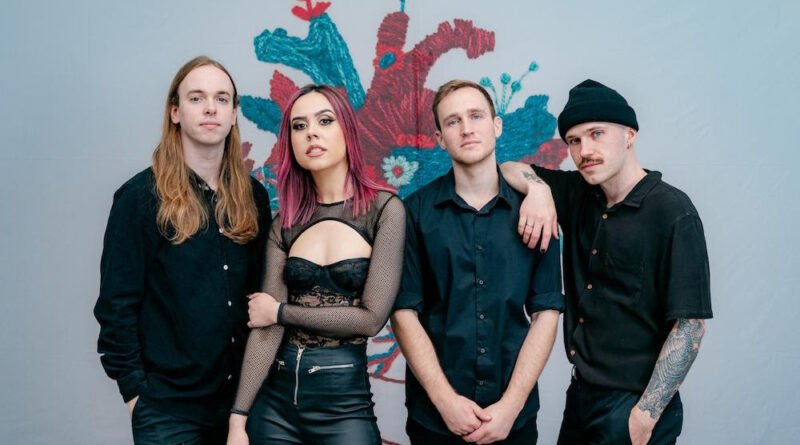 Uncategorised
4th September 2020 Rob Cella 264 Views
YOURS TRULY
DROP NEW SINGLE + VIDEO
“FUNERAL HOME“
DEBUT ALBUM SELF CARE
OUT SEPTEMBER 18 VIA UNFD
Watch Yours Truly’s triple j Like A Version Performance
“Across its 10 heartfelt and refreshingly honest songs,
Yours Truly have underlined just what an exciting and dynamic band
they’ve become.” – Rock Sound
Sydney, AUS – September 3, 2020 – Ahead of the release of their hotly-anticipated debut record this month, Australia’s pop-punk bright lights Yours Truly have revealed a new single and video “Funeral Home” today.
The single explores a sentiment perhaps many can relate to, after vocalist Mikaila Delgado found herself coming to a personal realization on family as she grew older:
“I wrote ‘Funeral Home’ after going to a funeral and realizing how odd it is to be in a room of people you’re related to because someone has died,” she explains.
“I was thinking about how sad it is that you miss the life of someone you have the same blood as and all of a sudden in tragedy everyone suddenly comes together as family yet then won’t talk until the next one.“
Joining previously-released singles “Composure,” “Together,” and “Undersize” (jointly on a whopping 3 quarter of a million streams already), the full release of Self Care on September 18 is shaping to be a breakout moment for Yours Truly.
Since the announce of Self Care, Yours Truly continue to meet widespread praise and hit monumental career highlights. In July, the four-piece were hand-picked to perform on triple j’s famed Like A Version segment, taking on a huge cover of Oasis’ classic “Don’t Look Back In Anger,” meanwhile album tracks continue to trail-blaze over global radio including Kerrang! Radio, BBC R1, Sirius XM Emo Project, Triple M and idobi.
Now considered one of Australia’s fastest rising alternative/pop-punk acts, Yours Truly burst out of the local Sydney scene in 2017 with their debut EP Too Late For Apologies, followed by the breakout track “High Hopes,” now sitting on a sweltering 11 million lifetime streams and climbing. In April 2019 the band released their follow up EP Afterglow, igniting festival offers from the likes of Download UK, Riot Fest, Slam Dunk, Yours & Owls, Good Things and Sad Summer 2021.
Self Care unravels the momentous year 2019 was for the band personally and professionally, and the means for reflection and coping that writing their debut album was for them.
The band will release Self Care on September 18th via UNFD. For more information or to pre-order the record, please visit: https://unfd.lnk.to/SelfCare
Yours Truly is:
Mikaila Delgado (vocals)
Teddie Winder-Haron (guitar)
Lachlan Cronin (guitar)
Bradley Cronan (drums)
For more information, please visit: 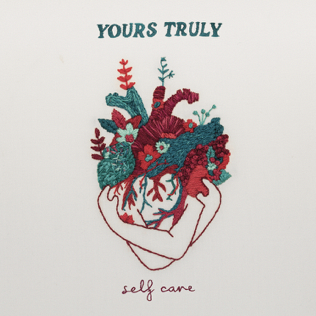 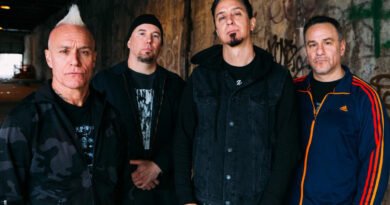 Sick Of It All Releases “Paper Tiger”; The Band’s 3rd Video Of Their Quarantine Sessions

14th October 2020 Rob Cella Comments Off on Sick Of It All Releases “Paper Tiger”; The Band’s 3rd Video Of Their Quarantine Sessions 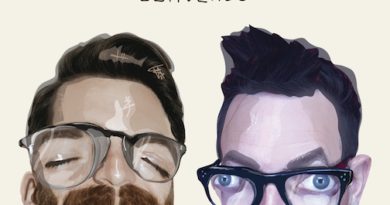 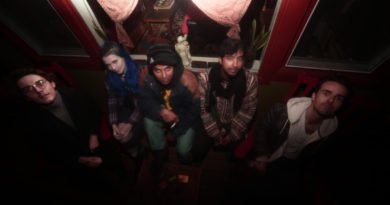