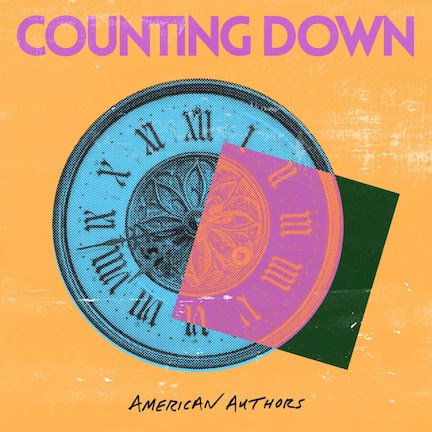 Uncategorised
14th August 2020 Rob Cella 387 Views
American Authors
Announces Forthcoming EP
Counting Down
Out Sept 18th via Island Records
Available for Pre-Order Here
New Music Coming Soon
August 12, 2020 – Brooklyn, NY – Alternative band American Authors is thrilled to announce their forthcoming EP Counting Down. Set to be released on September 18th via Island Records,the EP serves as a follow up to 2019’s Seasons and features previously released singles “Microphone” and “Best I Can.” Pre-orders for Counting Down are available now at: umusic.digital/oihxkk.
On the new EP, vocalist/guitarist Zac Barnett shares: ““The Counting Down EP started as a batch of songs written for fun following the release of Seasons. We spent 4 days in Nashville before a show & knocked out the songs you hear here.“
Never a band to rest on its laurels, soon after releasing third full-length, Seasons, in February 2019, American Authors were struck with a surge of inspiration. While other bands might have ignored that to focus on the album cycle, the four-piece did not. Instead the band, rounded out by guitarist/keyboardist James Shelley, bassist Dave Rublin and drummer Matt Sanchez rented an Airbnb in Nashville for a few days with the express intention of writing new material. The result is Counting Down, although Barnett points out that the band weren’t actually setting out to make a new record.
“At the time,” he explains, “we weren’t thinking about this as a collection of songs, because it fell so close after releasing the album. We were just writing to write, and that’s what was really fun about these songs, but coming right after an album, there were no limits on what this was. We were just writing from the heart.”
In fact, what would eventually turn into EP actually started life as a singles project when the band decided to release “Microphone.” It was a song they’d been sitting on for a couple of years and felt it would make an amazing live song to release before tour – which started in January and finished at the end of February, mere weeks before the COVID-19 pandemic really struck. But soon after finishing that song, they were connected with Norwegian EDM production duo Seeb, and the collaboration of “Best I Can” was set in motion. As the pandemic continued to spread and grow, the band’s members realized it might be a long time until they’d be able to get together in the same room again.
“We live in three different places now,” says Barnett, “but we’re such a collaborative band that when we write music we write it all together. With everything going on, we didn’t know when the next time all four of us would be able to fly to a studio space and start cranking out new stuff. But we had these songs we really liked, and it seemed like a good time to do another EP and share these songs with the world – if we can give people a little bit more joy or happiness, a bit more light and hope at the end of this tunnel, why not do that right now?“
That’s exactly what Counting Down offers. It kicks off with “Brick By Brick“, a high-octane, uplifting track that defies the doubts of its lyric to start the EP with a powerful jolt of defiance. Recorded by Seasons producer Cason Cooley, the song is about overcoming self-doubt, and serves as a testament to the hard work that the band, even after the runaway success of 2013 single “Best Day Of My Life,” put into what they do. Beyond that, it also doubles up as a commentary on the current political climate of the USA.
“The title came from a conversation about destroying barriers and borders that divide us,” says Barnett. “It’s important now more than ever not to separate but to come together.“
The songs of Counting Down come together to present a vision of the band that’s at once recognizable and unfamiliar. For while Barnett does think some of these songs “are even more in the genre of classic American Authors than a lot of other stuff we’ve done in recent history,” he also sees this EP as opening a new door and leaving the past behind.
“For me,” he explains, “this body of work is going to close a big chapter in American Authors. These songs are helping to move the band to the next step, and move forward into something new, because you always want to be progressing forward. We spent a long time working on our third album and we took it upon ourselves to try something a little different. On a lot of the songs we opened up and we were more vulnerable and we started really just pouring our hearts out into the music – and I learned a lot form that experience. I learned what I loved about that album. But how do you look at all of that, look at what the times are now, and move forward? There’s so much craziness right now – not just with COVID but with fighting for racial justice, especially in this country – that this is the time now where we need to come together and work hard to progress forward. I hope these songs can inspire people to feel a little better and want to work a little harder.”
Counting Down will be released on September 18th. To pre-order, please visit: umusic.digital/oihxkk. 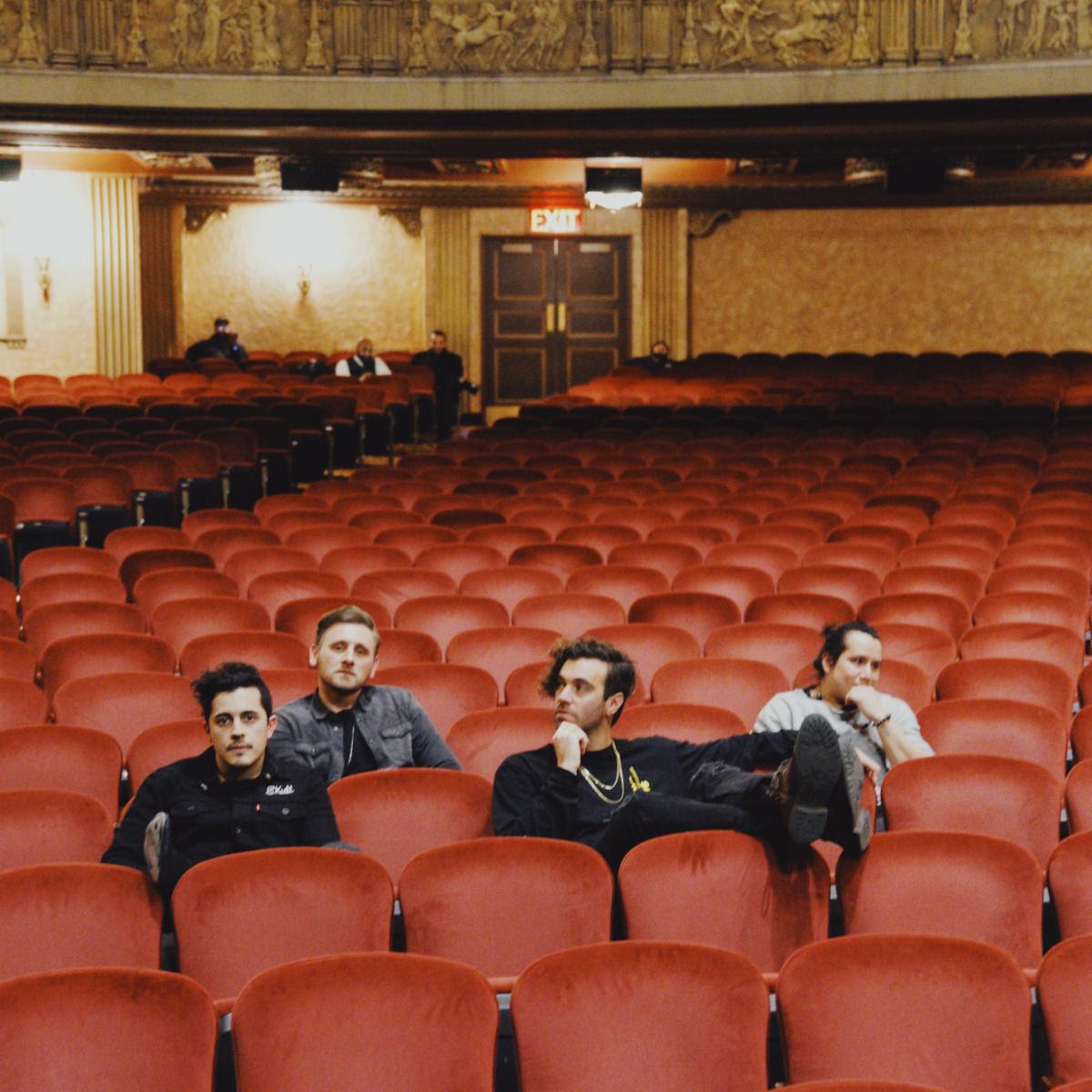 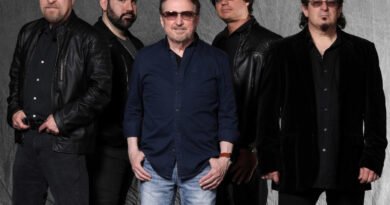 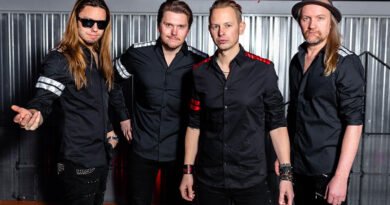 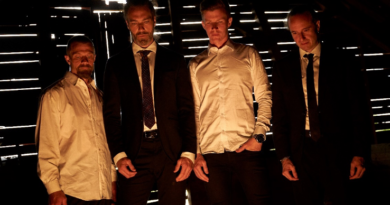 Life of Agony Shares a Behind-The-Scenes Look at the Making of ‘The Sound of Scars’ Documentary Feat. Doyle of The Misfits

28th March 2021 Rob Cella Comments Off on Life of Agony Shares a Behind-The-Scenes Look at the Making of ‘The Sound of Scars’ Documentary Feat. Doyle of The Misfits

ALEXANDRA SAVIOR GETS REAL ON THE OVERWHELM OF BEING AN ARTIST RIGHT NOW & SONGWRITING AS THERAPY ON NEW PODCAST SERIES PAST, PRESENT, FUTURE, LIVE!

22nd July 2020 Rob Cella Comments Off on ALEXANDRA SAVIOR GETS REAL ON THE OVERWHELM OF BEING AN ARTIST RIGHT NOW & SONGWRITING AS THERAPY ON NEW PODCAST SERIES PAST, PRESENT, FUTURE, LIVE!