Uncategorised
6th August 2020 Rob Cella 167 Views
(August 6, 2020) – Enigmatic occult visionaries BELZEBUBS announce an animated, facemelting 360° online HEXPERIENCE, which the fans will be able to savor online via computers, tablets, smart phones or VR goggles. The band is running the unique campaign through Indiegogo, aiming for a minimum of 22.000 euros to kickstart the 360° HEXPERIENCE, with several stretch goals lined up. The fans have a chance to participate in the process and be part of the final show in numerous ways such as fans can be a part of the voice cast or an animated 3D character in the audience, drawn by BELZEBUBS creator JP Ahonen and modeled by Madrid-based 3D animator Oscar Díaz Castillo. For more info on the 360° EXPERIENCE visit their campaign page HERE.
In order to produce the 360° HEXPERIENCE, BELZEBUBS will need the help of their fan base. The band states, “this isn’t just another cool music video“, states the band’s vocalist/guitarist, Sløth. “We’re inviting our loyal cult to participate in creating this mindboggling 10-15 minute show. We want to hear and see you inside our monochromatic realm, first row, dead center. No social distancing needed.”
The COVID-19 pandemic hit BELZEBUBS hard, as all the planned appearances in Europe (Hellfest, Wacken, Summer Breeze, Rock Fest Barcelona, Tuska, Provinssi and Ilosaarirock) were cancelled, leaving the blackened death metal band over 50.000 euros in debt.
“Due to the nature of our act, the pre-production for the live gigs has been in the works since August 2019, costing us an arm and a leg and some other bodyparts. Despite our current financial distress, we’ve never wanted to organize a simple donation-based fundraiser, but offer something special to our amazing fan base instead”, Sløth concludes. 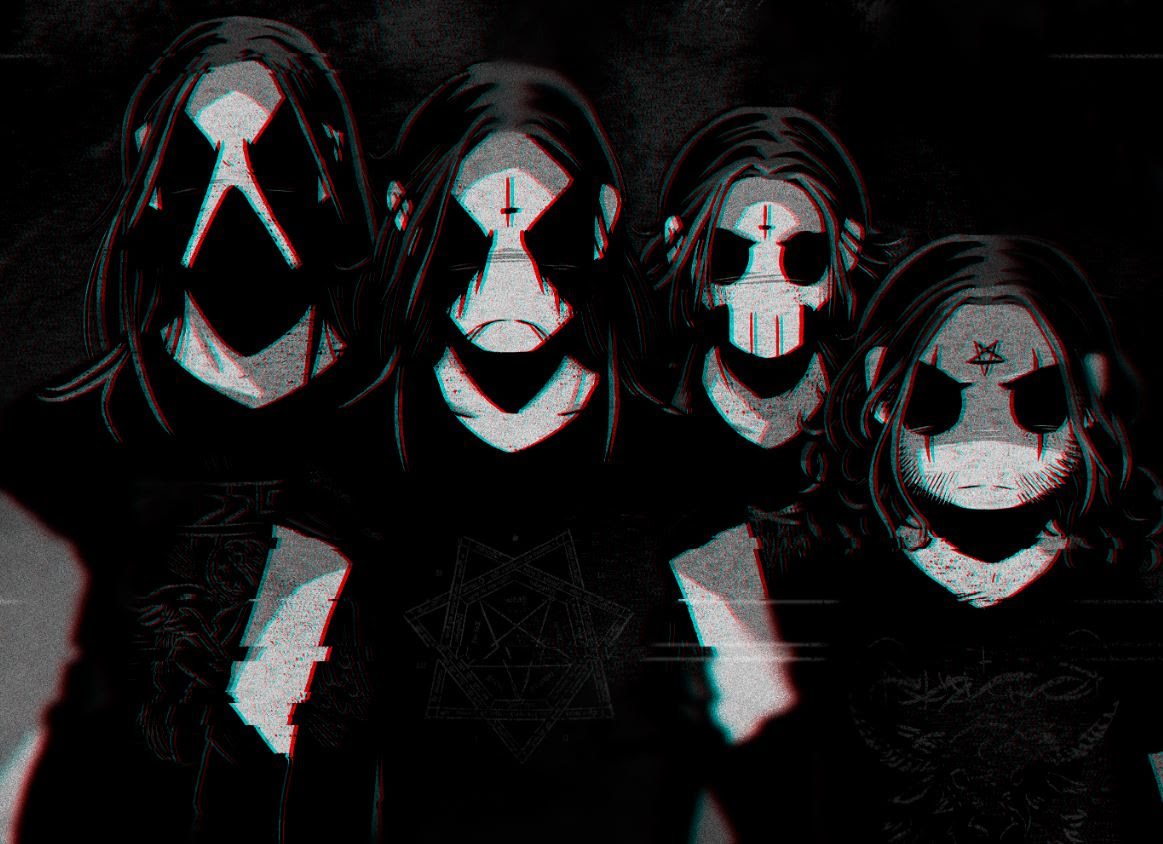 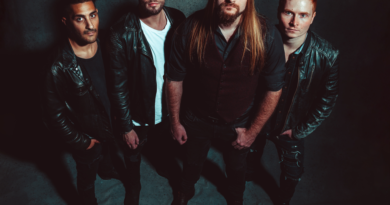 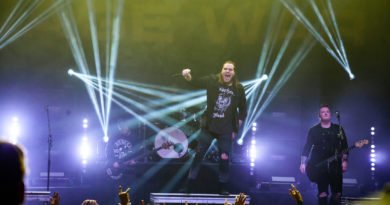 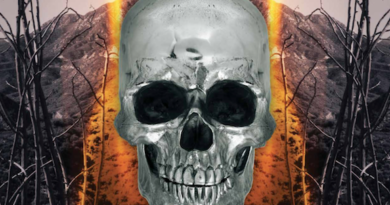