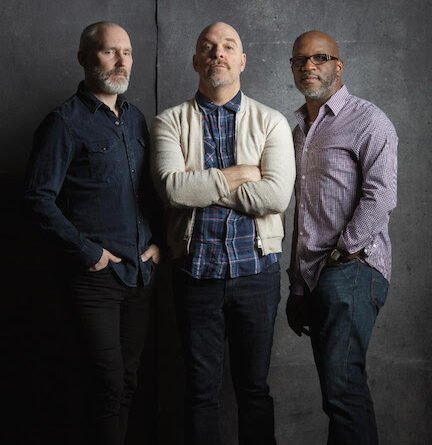 Uncategorised
5th August 2020 Rob Cella 1788 Views
THE BAD PLUS CREATED THE THEME MUSIC TO NICE WHITE PARENTS PODCAST
NEW FIVE-PART SERIES PODCAST
FROM SERIAL PRODUCTIONS PREMIERED LAST WEEK
The Bad Plus are excited to announce that they have written the theme music to the new podcast, Nice White Parents that premiered last week via Serial Productions and the New York Times.
“It was an honor to have the opportunity to work with the incredible Serial team on this exciting new project,” said Bad Plus drummer Dave King. “A welcomed challenge that we’re proud to be a part of.”
The new limited podcast series hosted by Chana Joffe-Walt is about building a better school system, and what often gets in the way: white parents.
About Nice White Parents:
We know there’s something wrong with public schools. For years we’ve tried almost everything to fix them — from testing, to charter schools, to “no excuses” discipline. But so far, our schools have never been able to guarantee every kid in the country an equal education. More often than not, when we look for what’s broken, for how our schools are failing, we focus on who they’re failing: black and brown kids. We ask: why aren’t they performing better? Why aren’t they achieving more?
Those are not the right questions.
If you want to understand the inequality in our public education system, you have to look at what is arguably the most powerful force in our schools: white parents.
This five-part series tells the story of a 60 year relationship between white parents and the local public school down the road. What unfolds is the strange and often comically frustrating history of one typical junior high school, and a rare look at the people shaping conditions in our schools. …and a brand new story about public education in America.
Nice White Parents is reported and hosted by Chana Joffe-Walt, a This American Life producer whose education reporting has received The Peabody Award. She was previously a reporter at NPR where she helped create the podcast Planet Money.
Nice White Parents is produced by Julie Snyder and edited by Sarah Koenig, Neil Drumming and Ira Glass. Editorial consulting by Eve L. Ewing and Rachel Lissy. The original score for Nice White Parents is by The Bad Plus.
Serial Productions is the maker of the blockbuster podcasts Serial and S-Town, with more than 600 million total downloads. Serial was a spin-off from This American Life, the iconic public radio program and podcast that reaches 5 million people per week and has won all the major awards for broadcasting excellence including, in 2020, the first Pulitzer Prize ever awarded for audio reporting.
About The Bad Plus:
The Bad Plus came together at the end of the 20th century and has avoided easy categorization ever since, winning critical hosannas and a legion of fans worldwide with their creativity, unique sound, and flair for live performance. The intensely collaborative trio has constantly searched for rules to break and boundaries to cross, bridging genres and techniques while exploring the infinite possibilities of three exceptional musicians working in perfect sync. In 2019, The Bad Plus released their 14th studio recording. Activate Infinity. The band consists of Reid Anderson (bass), Orrin Evans (piano) and Dave King (drums) — a group of passionate collaborators with no single “leader.”
Share This Post: 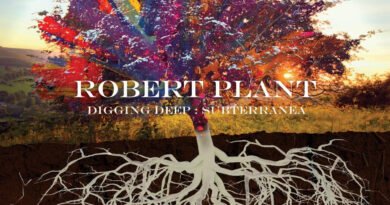 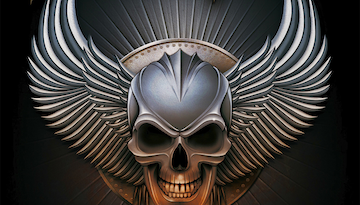 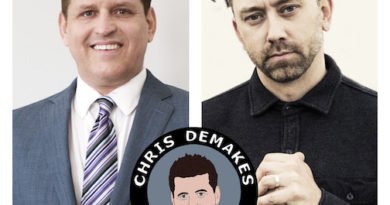 The Sword Release ‘Children Of The Revolution’; First Live Performance Since 2018

23rd July 2020 Rob Cella Comments Off on The Sword Release ‘Children Of The Revolution’; First Live Performance Since 2018