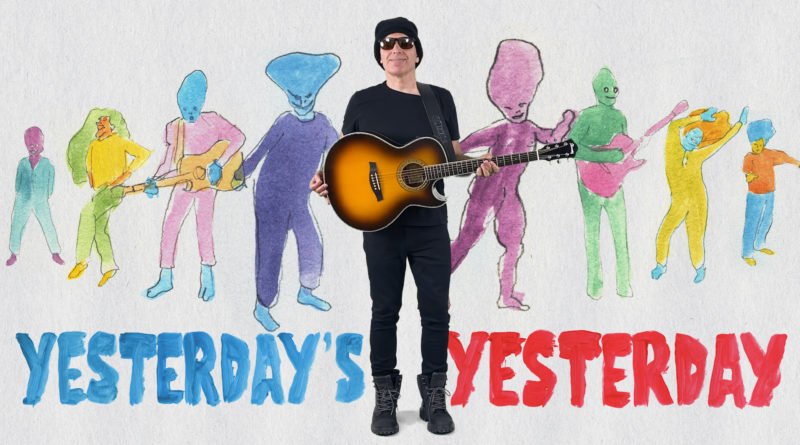 “I’m so happy to debut the video for “Yesterday’s Yesterday”, an upbeat and hopeful song about reliving good memories from better days.” – Joe Satriani

After the video premieres (12:30 am PT / 3:30 pm ET), SATRIANI will be live on his Facebook and YouTube  accounts for a new “Club Joe” episode to discuss the video with his son, and director, ZZ Satriani.

ZZ Satriani also shot and directed the last video from Shapeshifting, “Nineteen Eighty”, in addition to filming, editing, directing and producing the critically acclaimed Satriani documentary film Beyond the Supernova. When asked about the process this time around, ZZ confesses, “First off, it was a fun challenge during these strange times of quarantine. We live in different cities, so Joe had to set up the lights, green screen, and camera, and film the video on his own.” He continues, “Once I put together the footage, I knew I had to add a little more character to the video. I tend to include my own artwork in my videos, and since the song is so cheerful, I figured why not paint each frame, add even more vibrancy to the whole project.”

An impressed JOE SATRIANI declared, “ZZ’s artwork, animation and editing really shine here. His introduction of ‘Joe Satriani’s Shapeshifting Club’ at the top of the video is a brilliant story telling device that invites us into a world where we can playfully shift into any shape we want.”  He continues, “It’s also a subtle nod to the Shapeshifting album from which the song comes. The original recording features special guest performances by Lisa Coleman (Prince, The Revolution) on piano and Christopher Guest on mandolin.”

The video features a crazy cast of characters, including an animated version of the guitar god himself, interacting at the Shapeshifting Club, clearly this hit the mark for SATRIANI, “Each time I watch this video I find myself stopping at every frame to marvel at all the crazy morphing that plays out over the whole song. I’m hoping ZZ puts all the shape-shifted drawings together in a book soon!” 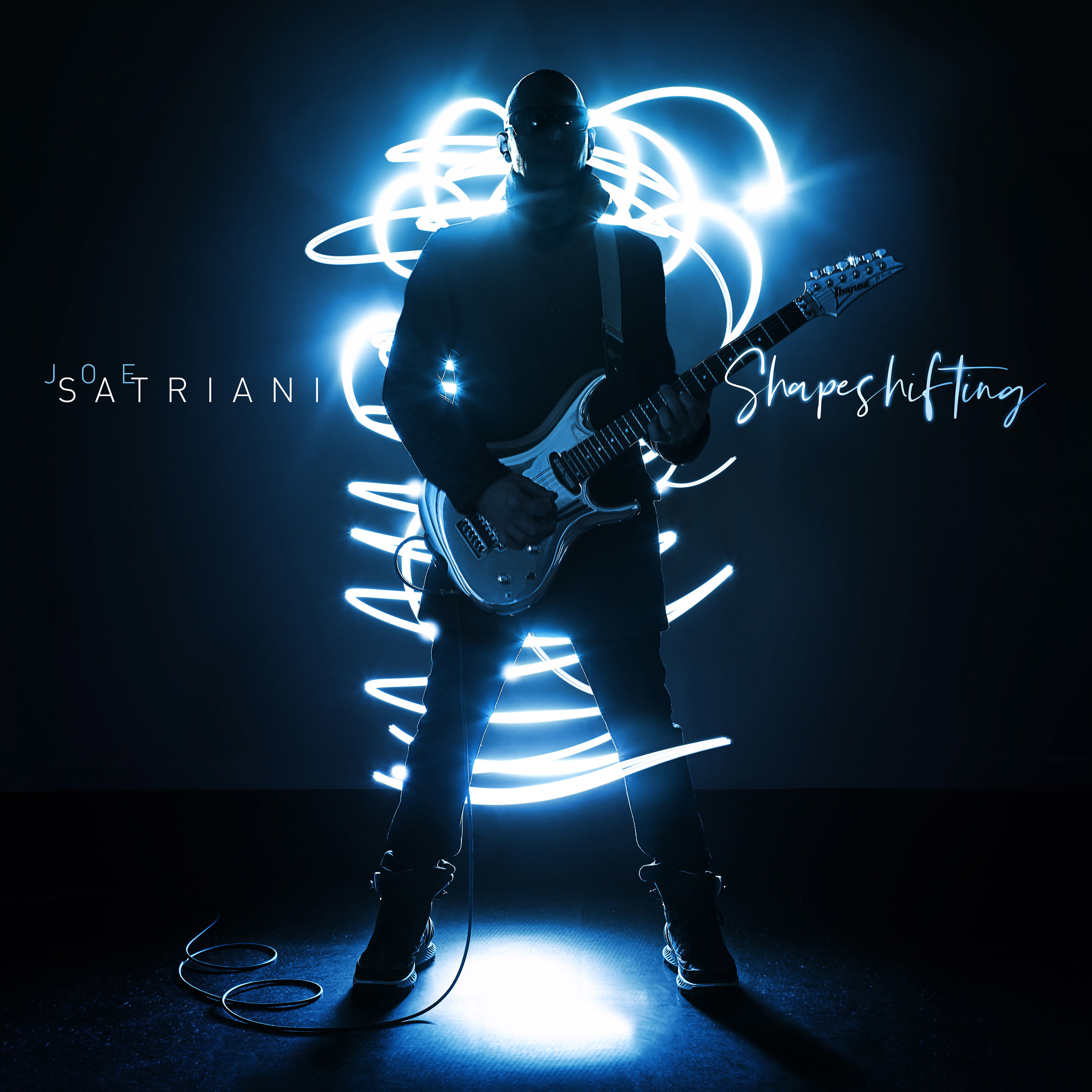 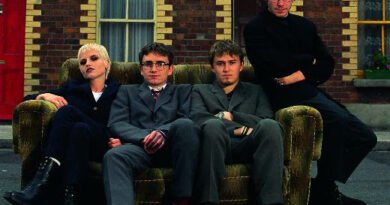 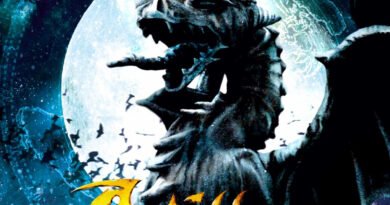 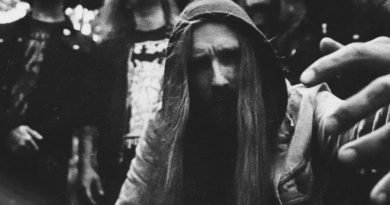