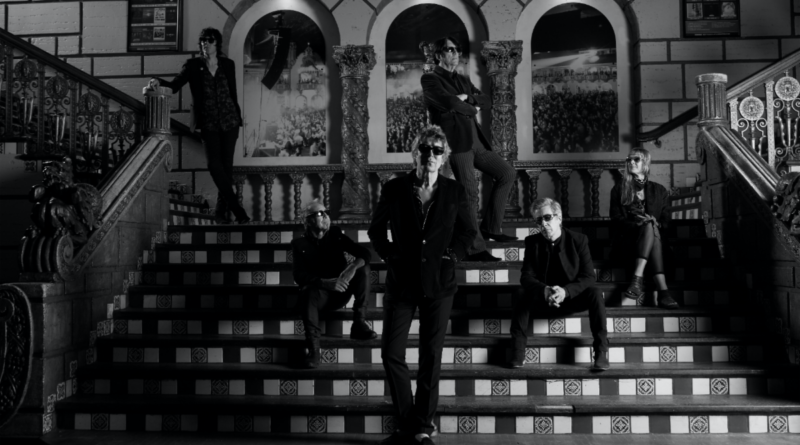 Uncategorised
24th July 2020 Rob Cella 191 Views
Photo Credit – Matthew Reeves
“…their strongest since Forever Now.”  MOJO ****
“An elegant and grand showstopper.”  UNCUT
“Art-rock archdukes…are back with the mesmerizing ‘Made of Rain’.” RECORD COLLECTOR
“Well worth the wait.”  VIVE LE ROCK
WATCH “COME ALL YE FAITHFUL” HERE
PRE-ORDER MADE OF RAIN HERE
TODAY – The Psychedelic Furs are proud to share a new music video for their song “Come All Ye Faithful,” from their highly anticipated new album, Made Of Rain, to be released through Cooking Vinyl on Friday, 31st July. “Come All Ye Faithful” is the fourth track to be released, alongside “No-One,” “Don’t Believe” and “You’ll Be Mine.” The video, is shot entirely in black and white and directed by Imogen Harrison, who says “It has been a total pleasure to work with a band of such acclaimed success and experience and Richard has been completely trusting in my ideas from the very beginning and collaborating with him to create visuals for the Furs is an honor!” Richard Butler of The Psychedelic Furs told Rolling Stone, “‘Come All Ye Faithful’ is a bit about looking for redemption in faith and riches, questioning if either are of any true value and whether redemption is ultimately necessary at all.”
Made Of Rain is available on CD, Double Gatefold vinyl and color variants as well as exclusive formats via the Official Store.
From its exhilarating opening bars, Made Of Rain is classic Psychedelic Furs in both its sound and execution. It’s a joy to hear again, fresher than ever. The album was produced by Richard Fortus with The Psychedelic Furs, whilst mixing duties were handled by Tim Palmer (David Bowie, U2, Robert Plant).
The Psychedelic Furs have released seven critically acclaimed studio albums – The Psychedelic Furs (1980), Talk Talk Talk (1981), Forever Now (1982), Mirror Moves (1984), Midnight To Midnight (1987), Book Of Days (1989) and World Outside (1991). They released many classic singles throughout the ’80’s and into the 90’s, including: “Sister Europe,” “Love My Way,” “The Ghost In You,” “Pretty In Pink,” “Heaven,” “Heartbreak Beat,” “All That Money Wants” and “Until She Comes.”
In recent years, the band has toured, completing a tour of North America in 2019 and also played acclaimed shows at The Hollywood Bowl, All Points East, Hyde Park, Benicàssim and celebrated run of UK shows including headlining the prestigious Meltdown at the Royal Festival Hall in London at Robert Smith of The Cure’s request. Most recently, the band performed a sold-out tour of the UK and Europe which culminated in a triumphant show at the Roundhouse in London. The Furs will return to London on April 27th 2021 to headline Royal Albert Hall and are currently plotting other dates once touring is able to resume.
The last few years have seen the band’s legend growing, highlighted by the fact they have scored over 150 million streams of their songs worldwide. Their influence since arriving on the post-punk landscape four decades ago has reverberated and resonated with many bands that have followed. Additionally, artists from The Strokes to The Killers to REM to Foo Fighters to Bob Dylan have sung their praises.
In addition to lead singer Richard Butler, the six-piece line-up features co-founder Tim Butler on bass, Mars Williams on saxophone, Rich Good on guitar, Amanda Kramer on keyboards and Paul Garisto on drums.
CONNECT:
OFFICIAL
FACEBOOK
TWITTER
INSTAGRAM
LINK to artwork & photo
Share This Post: 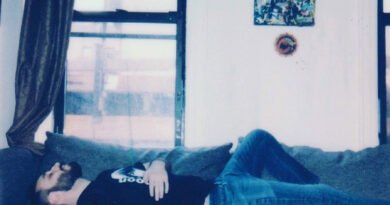 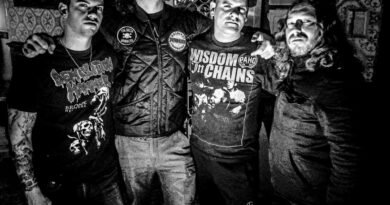 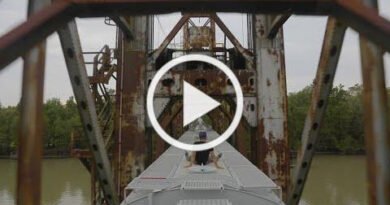