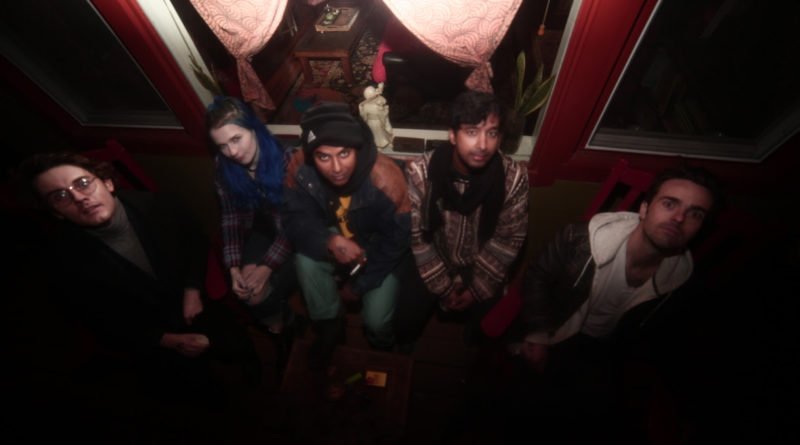 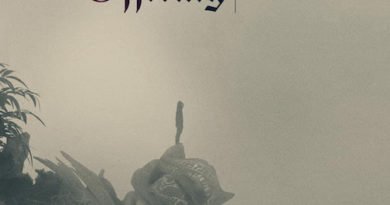 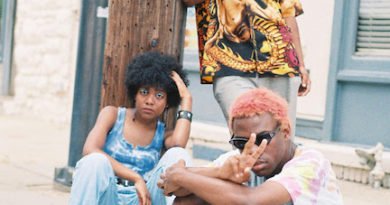 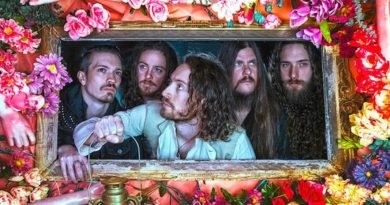 THE GRAHAMS Release Episode One of Documentary Short, SEARCHING THE MILKY WAY

6th August 2020 Rob Cella Comments Off on THE GRAHAMS Release Episode One of Documentary Short, SEARCHING THE MILKY WAY