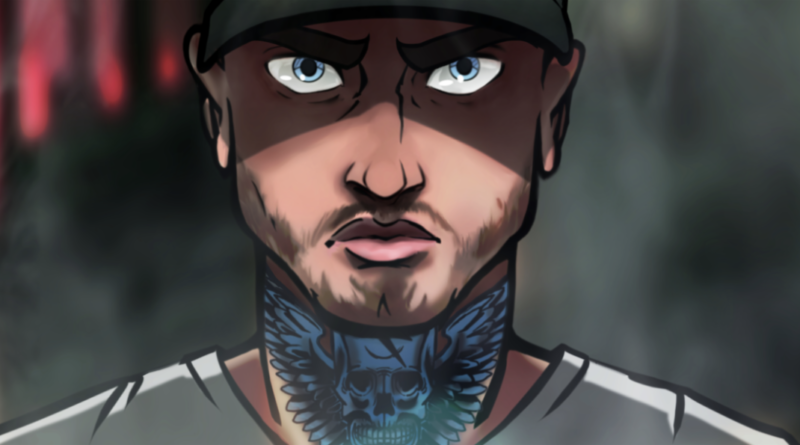 On the video, producer Frankie Nasso shares, “We wanted to create a world that closely reflects the themes and layers of the Emmure mythology- from gritty underground street culture to otherworldly, nightmarish possibilities.  Frankie Palmeri is the perfect anime antihero, a complex character who deals with real emotions in a mind-bending universe where anything can happen.  We had so much fun creating this manga-inspired video with talented artists from four different countries, and we hope to expand this story into a continuing series of animated projects in the future.”

Hindsight continues the creative partnership between the band’s singer (and sole remaining original member), Frankie Palmari, and whirlwind guitarist Joshua Travis, who injected fresh energy into 2017’s Look at Yourself. It reunites the band with producer WZRD BLD, aka Drew Fulk (Dance Gavin Dance, Motionless In White, Bad Wolves). But where its predecessor viciously fought through suicidal ideation, feelings of hopelessness, and failure, Hindsight is somehow more savage and refined.
Emmure’s confrontational spirit and irresistible hooks won them fans on Rockstar Mayhem, Warped Tour, Knotfest, countless festivals, and on tour with a diverse range of bands that includes Five Finger Death Punch, Killswitch Engage, As I Lay Dying, and co-headliners Whitechapel. Across eight albums – like the genre classics Speaker of the Dead (2011), and Eternal Enemies (2014) – Emmure battled their way into the extreme music scene like uninvited but necessary guests.
The band’s moniker references “immurement,” a particularly brutal form of execution where a person was trapped behind walls and simply left to die. Emmure has defied all death sentences, however, from without and within. And while they’ve never been one to court awards or accolades, the fact that heavy metal tastemaker Loudwire put them alongside iconoclastic troublemakers GG Allin and Marilyn Manson in a list of 10 Bands That Didn’t Care If You Hated Them, just before the release of Hindsight, was exactly the kind of press to earn Frankie’s retweet.
Tenacious, raw, and uncompromising in a sea of fakery, Emmure proudly stands apart.
Hindsight is out now via SharpTone Records. For more information, please visit: https://www.emmurecult.com/. 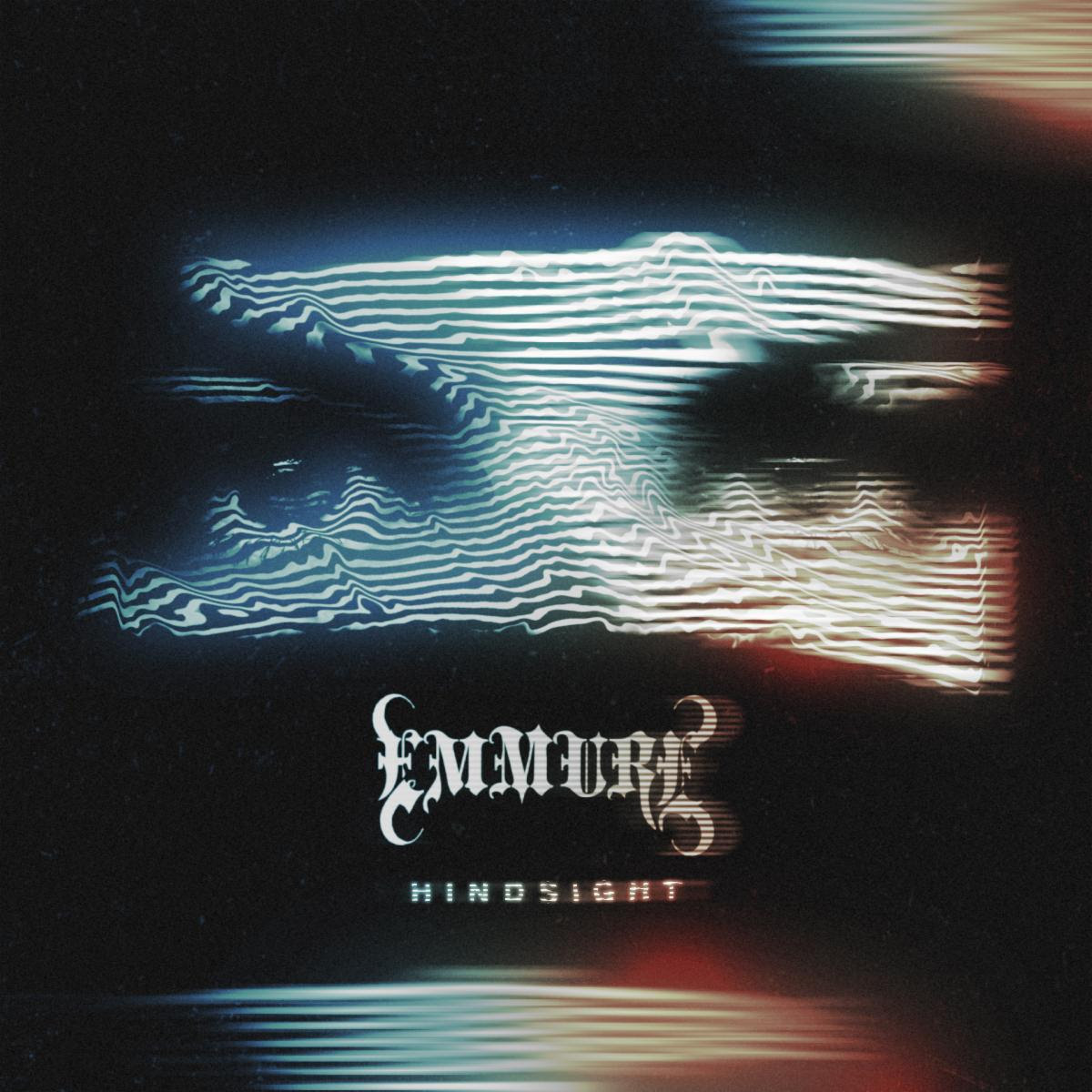 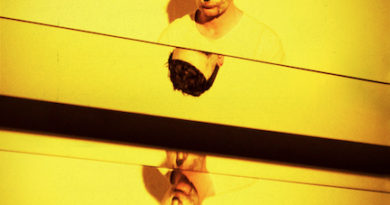 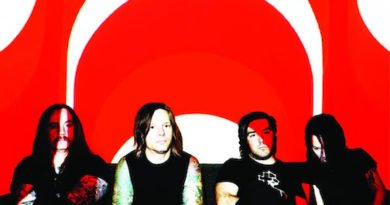 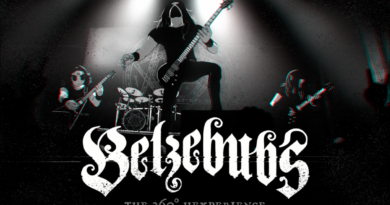