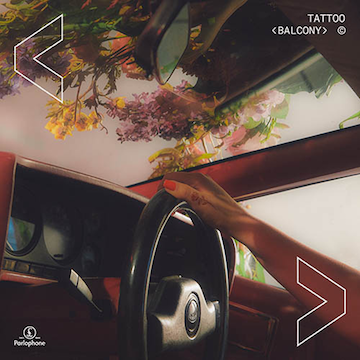 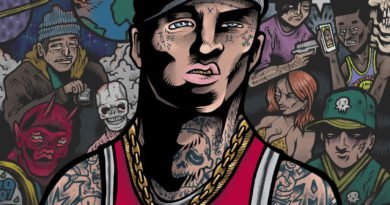 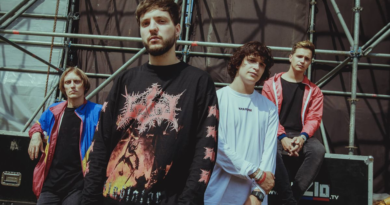 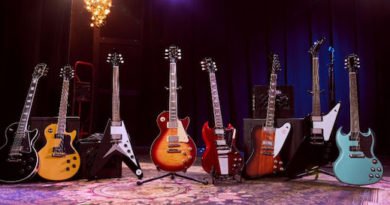 The Hold Steady announce The Weekender 2021; new record out Feb 19