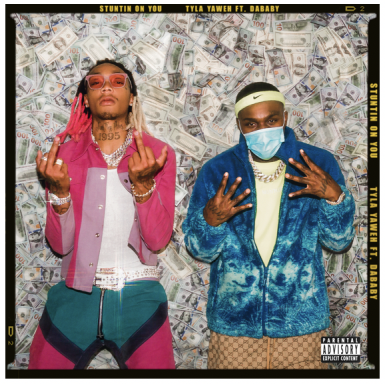 (July 17 — Los Angeles, CA) Tyla Yaweh levels up yet another notch this summer with the release of a new single today, “Stuntin’ On You,” featuring a red-hot DaBaby and bouncy production from Hitmaka. The official music video for the track, shot by Wolf Sauce and directed by Chris Villa, also debuted earlier today. Get the song HERE via London Entertainment/Epic Records and watch the video HERE.

“Stuntin’ On You” seamlessly marries Tyla’s effortless delivery and DaBaby’s enthralling double-time flows, making for one of Tyla’s smoothest collaborations yet. The a bonafide summer anthem is full of exuberant energy in which Tyla begins and ends his verse paying homage to a key innovator on the “Stuntin’” timeline, Cash Money, briefly paying homage to Juvenile’s famous “Ha” flow and dropping a “bling bling” reference to close it out. His partner in rhyme, DaBaby, never has any issues delivering bars of opulence himself. The combo is searing, and the results shine brightly.

The song comes on the heels of Tyla’s single “Tommy Lee” featuring Post  Malone “Tommy Lee” has become Tyla’s biggest hit to-date: in just under a month, the song has amassed 43 million streams, while the video has topped 18 million views. Additionally, upon release, the song received most added honors at Rhythmic radio and received love across the board on DSPs with playlisting such as Apple Music’s Hip-Hop Rap Songs and Spotify’s New Music Friday and Today’s Top Hits, while continuously staying in Spotify’s Weekly US Top 200, Daily US Top 200 and US Viral Top 50 Charts. Upon release, the track also hit the Top 10 on the iTunes store.  Rolling Stone named him the #1 artist on the latest Breakthrough 25 chart, which ranks the fastest-rising new artists of the month. Most impressive, it is Tyla’s first entry on the Billboard Hot 100. Just last week, none other than Tommy Lee himself joined Tyla and Posty for a special remix of the song, along with a music video. Watch the video for the remix HERE and watch the original HERE!

In a recent interview with NME, which recognizes Tyla as an “Essential Artist” for 2020, the Florida-bred “rockstar” had this to say about his upcoming studio album: “There’s no genre, you can’t put one genre to each song.” He further explained, “it’s just good music…just put your mind in different places you never thought you could be.”

As “Tommy Lee” and “Stuntin’ On You” set the tone, the stage is set for Tyla to Rage throughout 2020 and beyond.

“Tyla Yaweh is undoubtedly on the precipice of stardom…On ‘Tommy Lee,’ Yaweh connects with his big homie for the guitar-laden anthem, which pays homage to the ’90s rock legend.” – Billboard

“…this collaboration with Malone [“Tommy Lee”] feel[s] so seamless…” – Complex

“…[a] rising charismatic artist…Influenced by artists from Jimi Hendrix to Lil Wayne, Yaweh, whose love of fashion doesn’t go unnoticed either, brings together his love for hip hop and rock organically.” – The Recording Academy 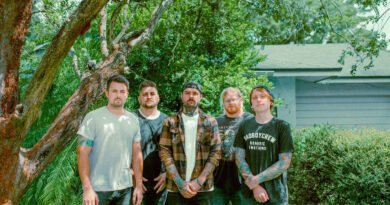 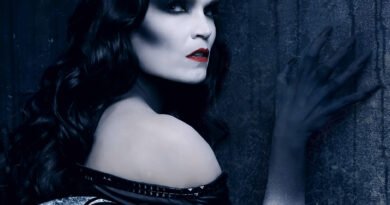 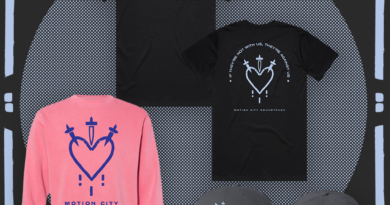