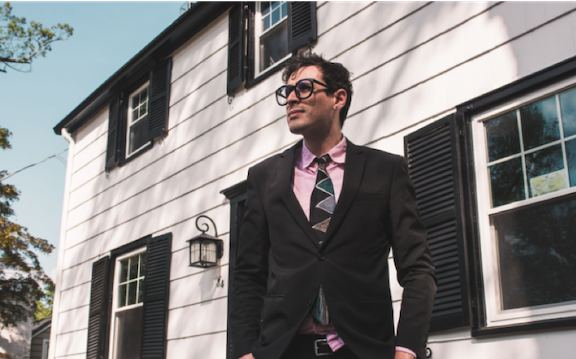 Uncategorised
10th July 2020 Rob Cella 388 Views
Album Out Everywhere Tomorrow July 10th
via Say-10 Records
Available Now for Pre-Order
Virtual Album Release Show Taking Place
on July 11th via Crowdcast
July 9, 2020 – Avant-pop singer/songwriter, Will Wood, is exclusively streaming his new album, The Normal Album, in full a day ahead of its official release via New Noise Magazine. Listen HERE. Produced by Jonathan Maisto (Dillinger Escape Plan, Foxy Shazam) with a guest appearance from multi-platinum producer Matt Squire (Panic! At The Disco, Ariana Grande, One Direction), The Normal Album is an enthralling, 10-track statement on normality and conformity. In lieu of Wood’s usually hysterical, gravelly vocals, Wood explores the limits of his range with clean vocals and at times on the record plainly speaks. The record uses more synthesized sounds, more major keys, and despite at times being somewhat progressive, it uses more pop-oriented sounds in a sardonic way as part of a statement on conformity. The Normal Album is available now for pre-order. In support of the album, Wood will be hosting a virtual release show via Crowdcast on July 11th at 7pm EST.
Will Wood has been said to have appeared out of nowhere, stumbling out of a hallucinogenic haze in 2015. He immediately began attracting attention and controversy with his eccentric and difficult-to-pin-down public persona and provocative performance art. Joined by his band, The Tapeworms (Matt Berger, Vater Boris, Mike Bottiglieri, Mario Conte), Wood confused and excited audiences and press alike with his constantly shifting, genre-defying musical style and over-the-top performances, which often featured light shows, acrobatics, standup comedy, and other theatrical elements that challenged the status quo of the local scene.
Shortly after entering recovery at the beginning of his career, Wood was diagnosed with Bipolar Disorder and began treatment. He has since begun to take a new direction with his work, dedicated to giving back to the world in the form of charity funded by merch, tickets and music sales, and using his music to try and inspire others with their own struggles. He now leads a reclusive life in rural New Jersey, having turned his back on social media, with the exception of his Patreon account, where he publishes most of his work as one of the top 1% of creators. 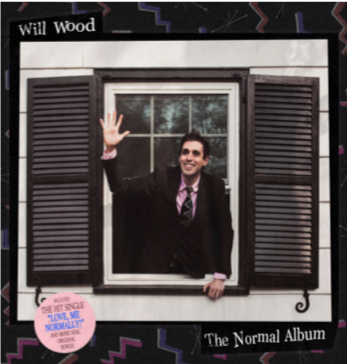 For more information on Will Wood, please visit:
https://www.willwood.net/
https://www.patreon.com/therealwillwood
The Normal Album
1.   Surburbia Overture
–  Greetings, from Mary Bell Township!
–  (Vampire) Culture
–  Love Me, Normally
2. 2econd-2ight-2eer (that was fun, goodbye)
3. Laplace’s Angel (Hurt People? Hurt People!)
4. I/Me/Myself
5. …well, better than the alternative.
6. Outliars & Hyppocrates: A Fun Fact About Apples
7. BlackBoxWarrior – OKULTRA
8. Marsha, Thankk You for the Dialects, but I Need You to Leave.
9. Love Me, Normally
10. Memento Mori: the most important thing in the world
Share This Post: 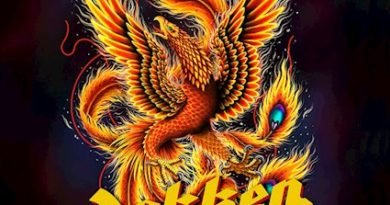 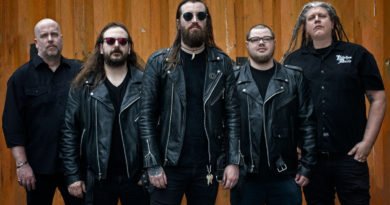 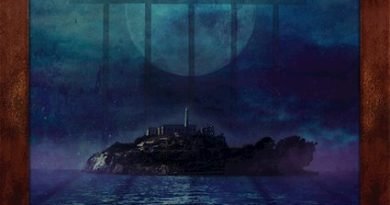 Killswitch Engage release “Us Against the World” video