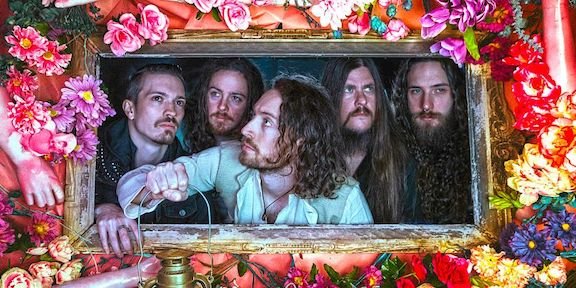 Formed in 2012, WILDERUN have previously released two albums, 2012’s Olden Tales & Deathly Trails and 2015’s Sleep at the Edge of the Earth. With a slightly different approach to creating music, the forthcoming re-release of Veil of Imagination transforms and expands upon WILDERUN’s already indefinable style, resulting in an album that is beautiful and fierce. Clean vocals transform into deathly growls as the band alternates between exquisitely-composed orchestrations and savage metal, all executed with technical prowess. Veil of Imagination is an epic, emotional and whimsical odyssey through landscapes of earth and mind.

Press Raves
“Veil of Imagination raises the bar by delivering an intense, grandiose and sophisticated, yet ultimately human, experience.” – Angry Metal Guy
“Wilderun is one of the biggest promises in the Progressive Metal genre at the moment.” – Ghost Cult Magazine

“A breath of fresh air for metal in general, this transcends being a simple release, much like recent acts like Atlantean Kodex or Visigoth did with their brands of heavy metal, paving their way into history with competence and brilliance.” – Metal Wani 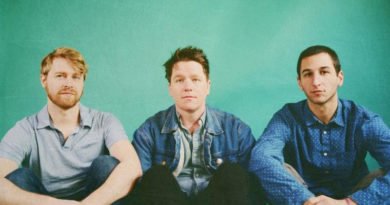 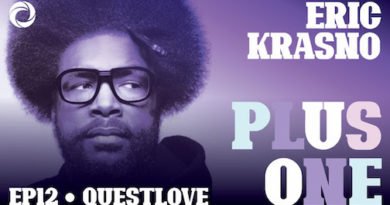 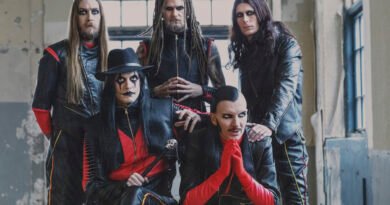