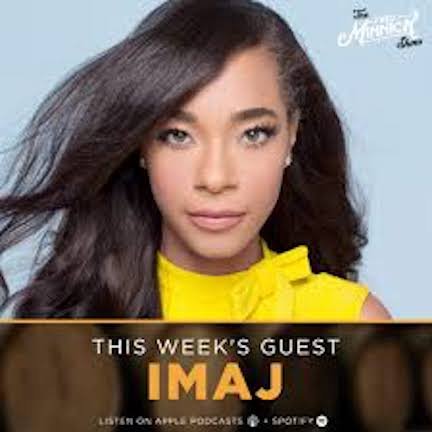 Social Unrest In America And More

The two also discuss IMAJ’s emotional and powerful song and video, “8min 46 sec (I Can’t Breathe), in homage to George Floyd, as well as her poignant song and video “Colorblind,” from her album America’s Sweetheart.

“I wanted to write a song that could tap into what everyone was feeling and give them a sense of solidarity…something that puts you there in the moment with what happened,” IMAJ explained. “Sometimes music is all you need to connect with other people. A lot of times words don’t help because people are on two different sides of the spectrum. Sometimes it takes music that touches the spirit or goes to something deeper within all of us to really connect us.“

Minnick said, “I’m a whiskey guy who’s been slowly getting more involved in the music industry. When I first met IMAJ and saw her perform at Hometown Rising, my first thought was, ‘Why isn’t she a household name?’ She is so incredibly talented it’s unreal. IMAJ is also a beautiful human being who is not afraid to speak up and talk about issues we need to discuss as a country. I am honored IMAJ chose my podcast to spread her message of love and how silence allows racism to continue. This interview is powerful.”

Often called “The New Face of Country,” IMAJ, who also happens to be the daughter of ‘80s TV icon Philip Michael Thomas (Tubbs on Miami Vice), takes you back to a time when wishing others “peace and love” was de rigueur and lyrics touched your soul. IMAJ says her main goal in life is to spread world peace through music. “As any human being, I live for freedom. With that life, I work through music towards a more compassionate and peaceful world in which we all can enjoy that freedom,” IMAJ said.

Previously describing her poignant song and video “Colorblind,” IMAJ explains, “Colorblind isn’t about ignoring color, it’s about seeing beyond the stereotypes of color, to see each other for who we actually are. It’s about seeing the vitality of diversity; in our skin, in our language, our culture, our gender, our faith. There’s an intelligence that lies beyond our antiquated fears of one another. That intelligence is LOVE.” “Colorblind” has had more than 3 million views on Facebook.

For more information on Fred Minnick and The Fred Minnick Show, and to sign up for his “Drinks” e-newsletter for future podcast updates, visit: www.fredminnick.com.

The Fred Minnick Show is a weekly podcast with host Fred Minnick, a Wall Street Journal-bestselling author of seven books and the world’s leading bourbon authority. Minnick interviews noted musicians of all genres and sips whiskey with them. In addition, Minnick is the editor-in-chief of Bourbon+ magazine, Senior Contributor for Forbes and the Bourbon Curator for the Apple station The Spirits Network. Minnick hosts the Amazon Prime show Bourbon Up, and has appeared on Bravo’s Top Chef! and Discovery Channel’s Moonshiners. He co-founded the music festival Bourbon & Beyond with Danny Wimmer Presents. Learn more at: 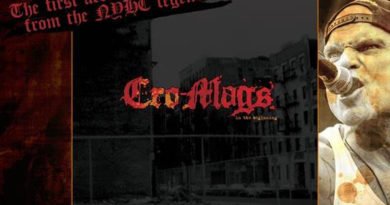 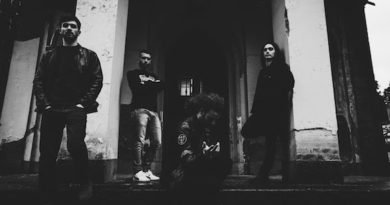 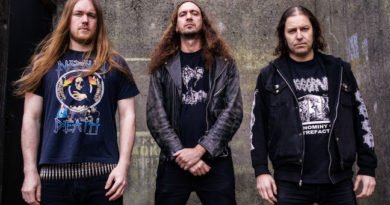