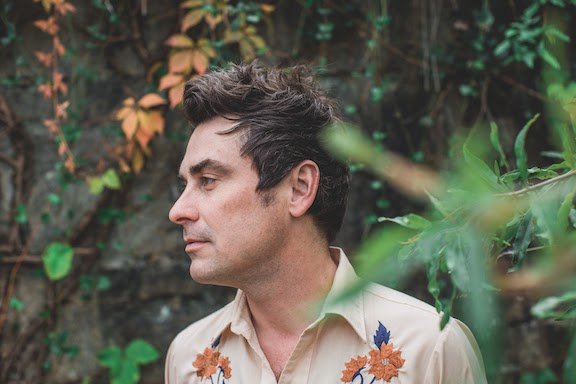 Uncategorised
29th June 2020 Rob Cella 501 Views
Track Shared via Glide Magazine
New Album due for Release on July 24th
Facebook Live  “ I Love Your Guts Show” Continues Every Wednesday
Bronson Also Featured on Adult Swim Mixtape ‘Stimulus Swim’
(June 29, 2020)  Today, acclaimed singer/songwriter  Eliot Bronson,  hailed by Paste Magazine as “an Americana gem” shares his new single “Good For You” via Glide Magazine. The song is the third track to be released from Bronson’s  new album Empty Spaces. The collection will be released on July 24th via New Pain Records and is available now for  pre-order.
Stream “Good For You”  here.
Glide Magazine states, “Set to a twangy Americana soundtrack, Bronson taps into some of his finest crooning with a touch of Chris Isaak and a touch of Jason Isbell. Even though this is a song that was inspired by anger, there is a sense of soothing calm that comes across in the mellow music and Bronson’s swooning vocals. He has long been a majorly underrated artist, but this song serves as a reminder of the high level of quality Bronson possesses in his songwriting craftsmanship, singing and overall musicality.”
Bronson shares “You could look at Empty Spaces a ‘Stages of Grief’ album. I guess I was still pretty angry when I wrote “Good for You.” My favorite Buddhist teacher says “where there’s anger, there’s usually repressed sadness, and where there’s sadness, there’s usually repressed anger.” He would often give the advice: try to feel both emotions at the same time. “  Bronson continues “A big part of healing was allowing myself to write whatever I needed to hear, without judgement. There were things I just had to say out loud. Singing them out loud was better than therapy.”
Earlier this month Atwood Magazine shared the title track “Empty Spaces.”  They described the cut  as “A vulnerable, intimate expression of grief and isolation, loss and longing, Eliot Bronson’s “Empty Spaces” dives into the bittersweet depths of emotional experience with humility, honesty, grace, and sadness”
Watch the video for  “Empty Spaces”  here.
The album was written during a period of tumult — including  the breakup of a 10-year relationship, the end of an engagement, and a move from Brosnan’s adopted home of Atlanta to his current headquarters in Nashville.  Empty Spaces is about loss, redemption, the places we leave, and the homes we make for ourselves. More importantly, it’s an album about starting again and it’s Bronson’s sharpest songwriting to date.
Of the project the artist shares, “I began writing the kind of songs I needed to hear,” he explains. “Empty Spaces was the best healing work I could’ve ever done. I had a weird, challenging childhood, and I originally turned to music because I didn’t have anywhere else to go. I made my own little world that made me feel safe and understood. This time, I really needed to find that space again. I made this record for the same reason that I wrote my first song. It wasn’t for anybody else; it was for me. Hearing the right words at the right moment can be the most magical elixir you can possibly take. It can heal you.”
To fully heal, though, Bronson needed to make some changes. He relocated, he made the conscious decision to escape the shadow of his influences, too, writing a new batch of songs that sounded not like Bob Dylan, Jackson Browne, or Tom Waits, but like Eliot Bronson. He sank more time into his daily meditation practice, allowing creativity to enter his life in waves. And after recording his two previous albums with Grammy Award-winning producer Dave Cobb (Chris Stapleton, Jason Isbell, Brandi Carlile), he also decided to co-produce the new record with longtime bandmate Will Robertson, setting up in Robertson’s basement studio and tracking Empty Spaces’ 10 songs in a series of live, full-band performances. The result? An album that’s emotive, pensive, melancholy, and wholly moving. This isn’t just a record about empty spaces, after all. It’s a record about the new discoveries that can fill that emptiness.
Eliot Bronson’s new single “Good For You ” is available now on all streaming platforms and the album, Empty Spaces, is available for pre-order here. 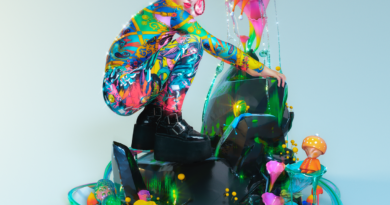 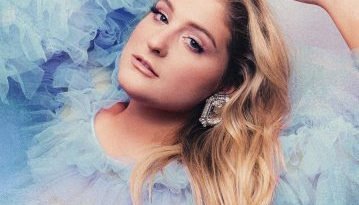 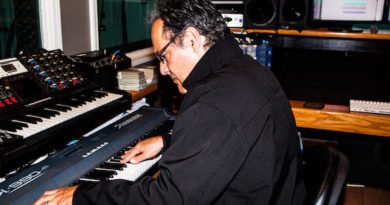 29th November 2020 Rob Cella Comments Off on Lindsey Stirling & Darius Rucker Release “What Child Is This” Ahead of “CMA Country Christmas” Performance This Monday, November 30