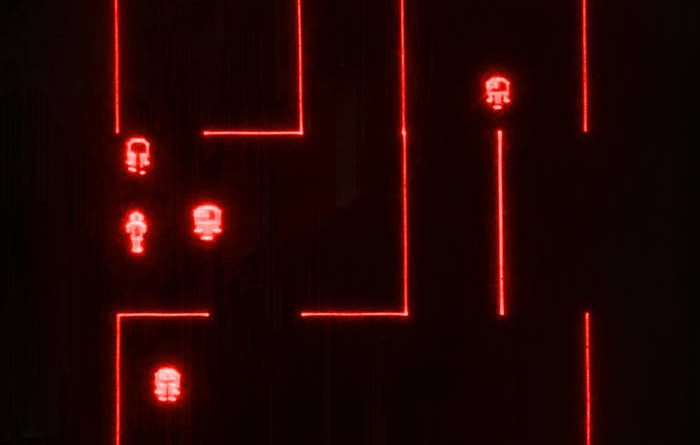 June 5, 2020 – Indiana-based electro-industrial act DEAD AGENT has announced the release of their new album Fight Like A Robot V2; a compilation containing tracks from the 2016 release; reinterpreted, remastered and re-imagined

“In late 2016 I put out the Fight Like a Robot album. This was the first proper full-length DEAD AGENT record, after the Rehabilitation compilation and Retina EP.

When I put out the remastered Retina EP in early 2020, I started to consider remastering Fight Like a Robot. It suffered from some less-than-stellar mixing on my part, and a few instrumentation choices that seemed questionable.

What’s an artist to do but REWRITE? And a global pandemic had freed up some time in my social calendar.  As with the Retina EP remaster, I still had the original tracks — mostly. I also took less of a purist’s approach on Fight V2, with new instrumentation as well as new intros on some of the tracks.

All tracks sound better; some with more massive improvements than the originals. So, this new edition of Fight Like A Robot is more than a remaster. This is Version 2.

In late April of 2020, I remembered that sometimes people like remixes. I asked some friends who then contributed four very cool, exclusive remixes, just for this V2 release. THE JOY THIEVES, STAHLSCHLAG, DECENT NEWS, and TAPEDRIVE all contributed.” 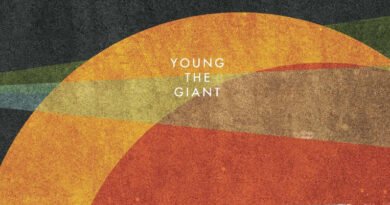 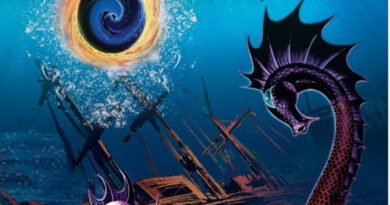 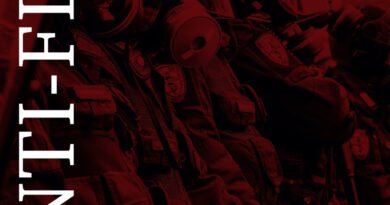 SixForty1 get lost in new summertime jam ‘Get Gone’